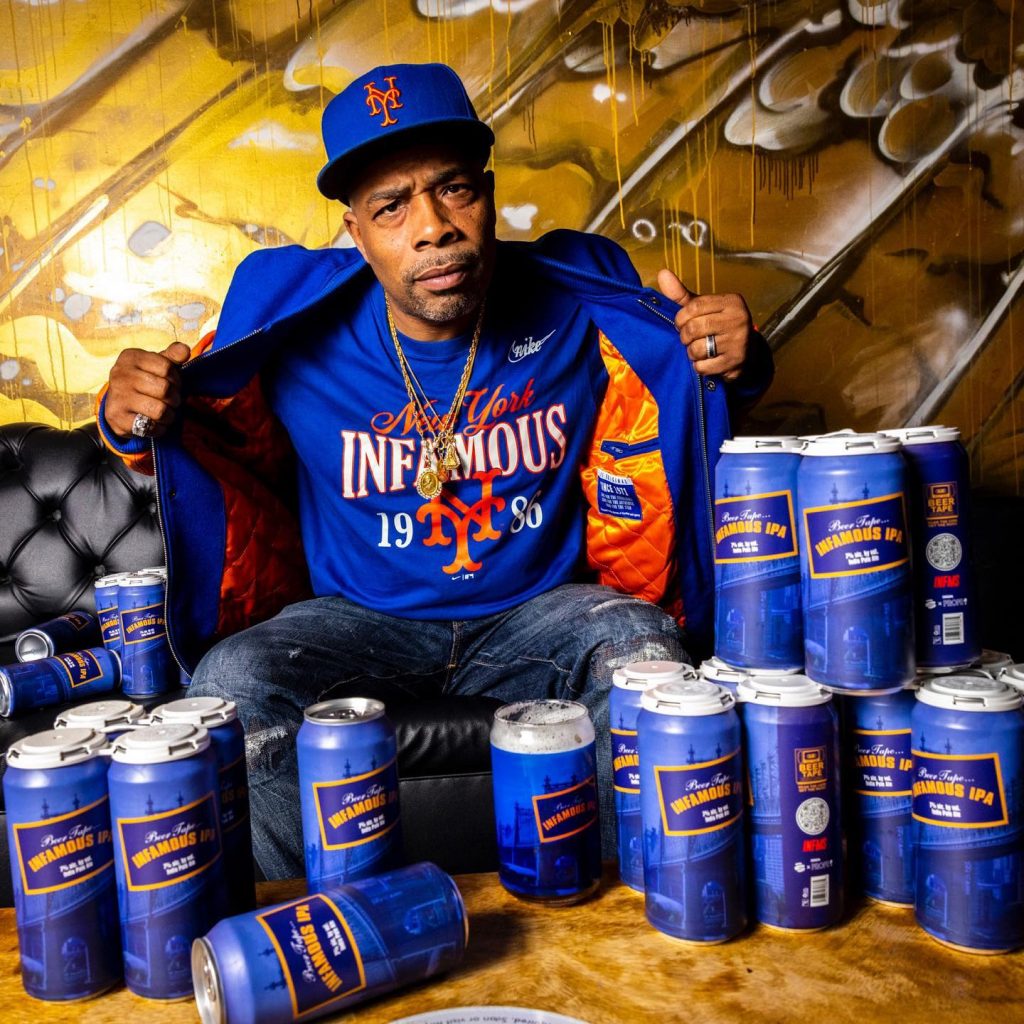 INFAMOUS IPA RELEASE 🔥🔥🔥Boomtown and Beer Tape bring Hip Hop and Craft Beer together with the release of Infamous IPA on Saturday November 19th. 🙌🏼 It’s East meets West as Big Twins from Mobb Deep teams up with us on a special West Coast IPA. 🍻

🍺 The Beer: Infamous is a new 7% West Coast IPA. Canned fresh for the event, this is a real hop-forward West Coaster thanks to Zeus, Citra, Mosiac, Comet and Nugget hops. Well balanced and freakin delicious. 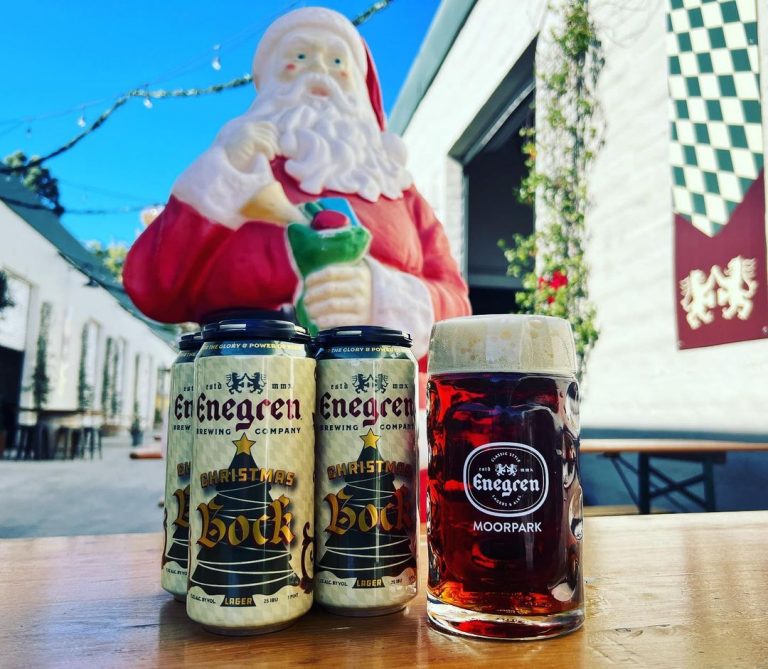 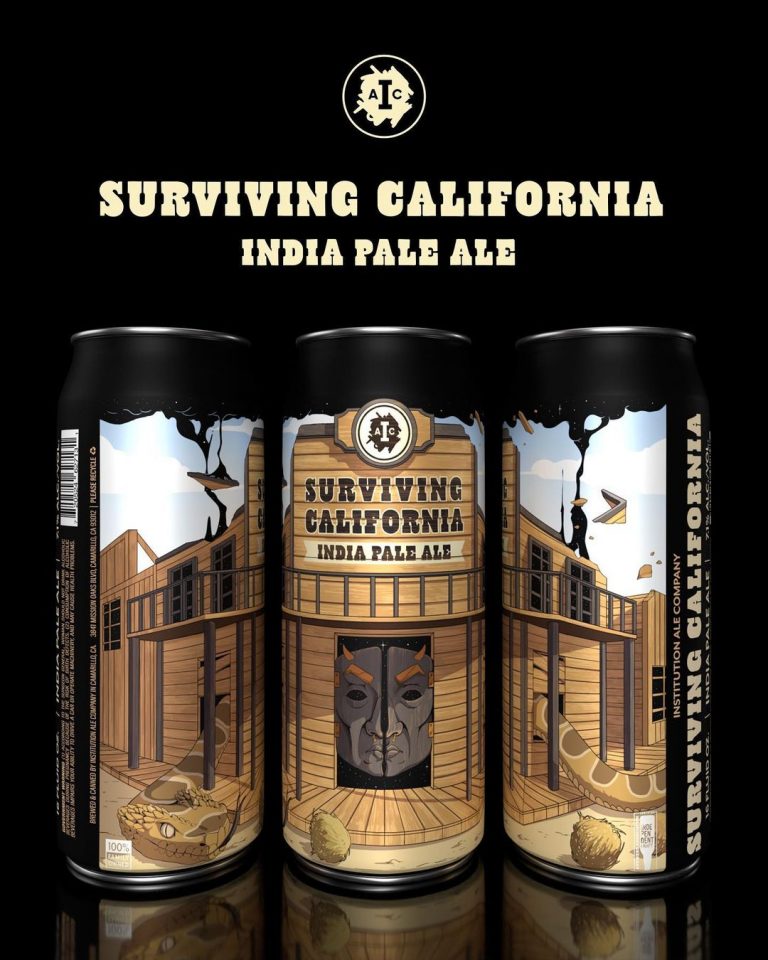 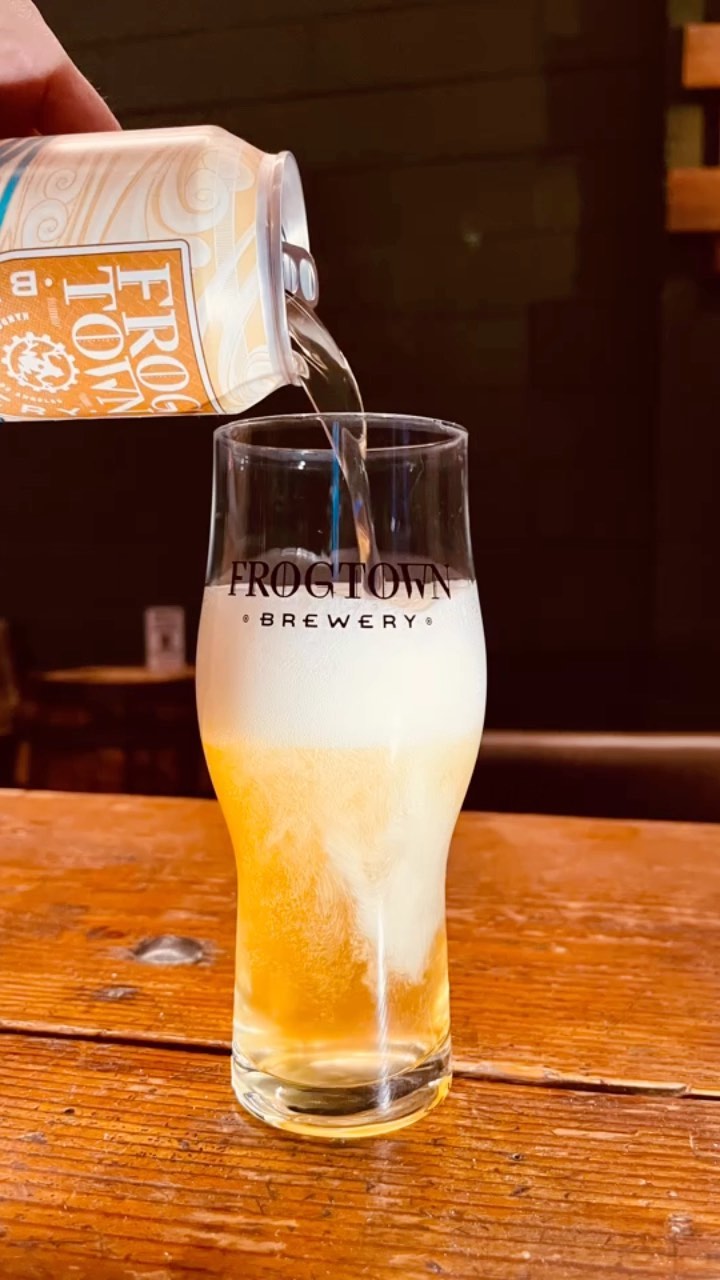 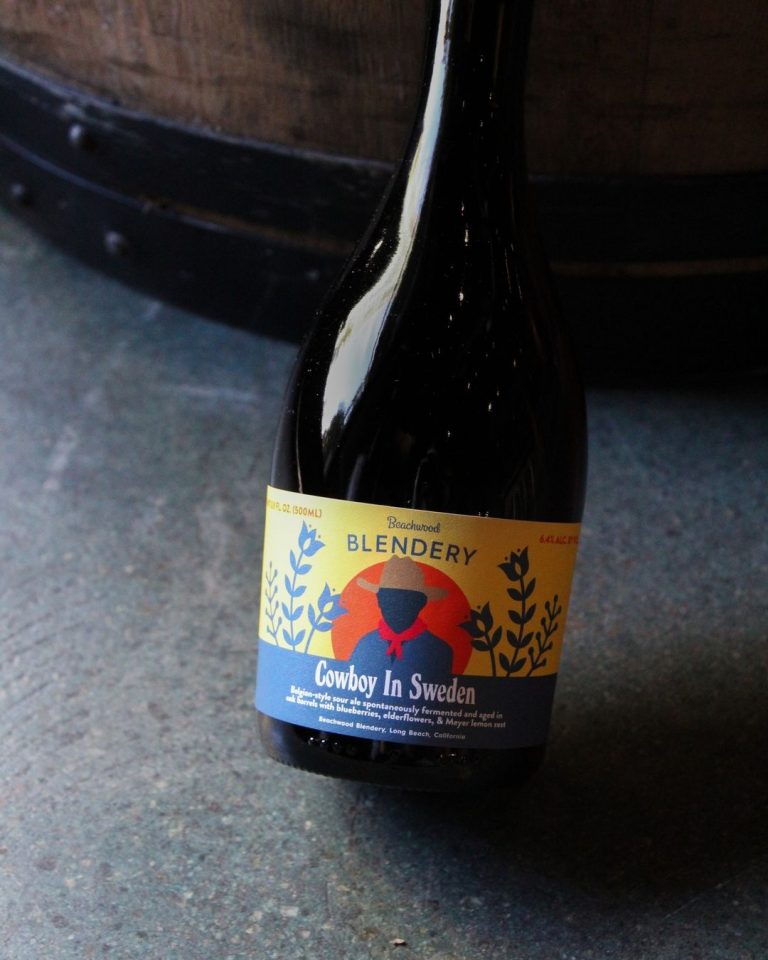