Support Your Local Brewery: How Anderson Brothers Turned a Catchphrase Into a Mission Statement 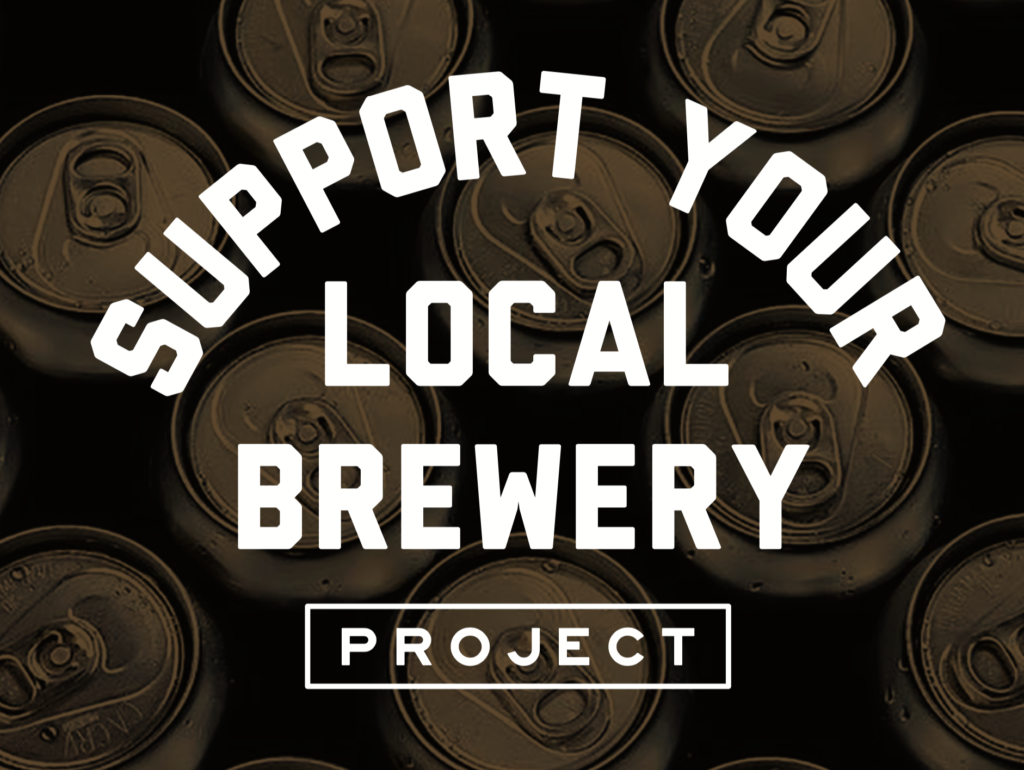 Past the stacks of t-shirts in their modest storefront on Main Street in Seal Beach lies Anderson Brothers Design & Supply HQ — the brain trust for some of the best hop apparel out there.

Anderson Bros’ office is clean and masculine. A live edge table dominates the glass conference room. A cardboard cutout of a 21-year-old version of family patriarch and grandfather to the current Anderson brothers, Mike and John, presides over brainstorming sessions — leather jacket, cigarette, looking very James Dean. Brewery logos and mock-ups adorn the walls. It’s a mix of modern and timeless, very much like their designs.

“We design apparel because we have a Ph.D. in making the coolest shit on the planet.”

They back it up, too. Anderson Bros handles the merch for many brands you know. Those In-N-Out Burger menu shirts? Their idea. Pendleton Woolen Mills, Tillamook (think cheese and ice cream), and others rely on Anderson Bros for sleek, edgy designs.

The self-proclaimed merchandise and apparel masters, Anderson Bros’ real passion is in beer. They’re behind the designs and comfy tees of many breweries you know and love — Sierra Nevada, Firestone Walker, AleSmith, to name a few.

Well-known in the California beer community (and beyond) for killer designs and high-quality apparel, Anderson Bros stepped up to help out the industry it loves when the COVID-19 pandemic put the people it cares about in a difficult situation. 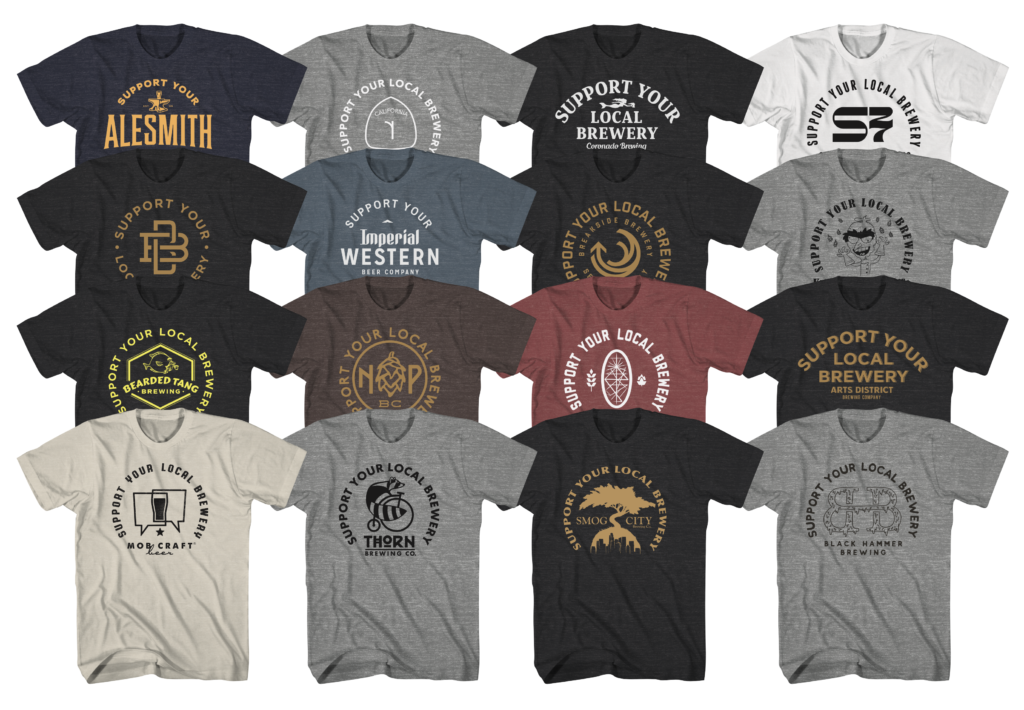 Supporting Your Local Brewery In A Time Of Need

As the breweries Anderson Bros works with were forced to close their doors to customers, the ABDS crew got together and looked for a way to help.

“We care about these companies,” said Anderson. “Their employees are our friends. If the guys and girls in the taproom that I see every time I go in don’t have a job, I’m bummed. This is affecting people we care about. “So we thought what can we do? What would actually put money in their pocket?

And like that, the Support Your Local Brewery shirts were born.

Anderson contacted the breweries they work with and asked who would like some special edition shirts. Each brewery that said yes got a two-week run on a unique, custom-designed Support Your Local Brewery shirt. Breweries received $10 per each shirt sold. In the entire span of the promotion, from the end of March through early June, the shirts raised over $80,000 for breweries. Anderson Bros put each shirt run on blast on its social media pages and encouraged participating breweries to cross-promote on their own channels. According to Anderson, those that did sold a lot of shirts. At the end of their two-week run, Mike did the math and cut the brewery a check.

Anderson says they actually lost a bit of money on the project at a time when the retail industry was having its own struggles. “We only covered our costs minus our time and energy,” said Anderson. “But we gained friendships for a lifetime. It shows where our hearts are at.” 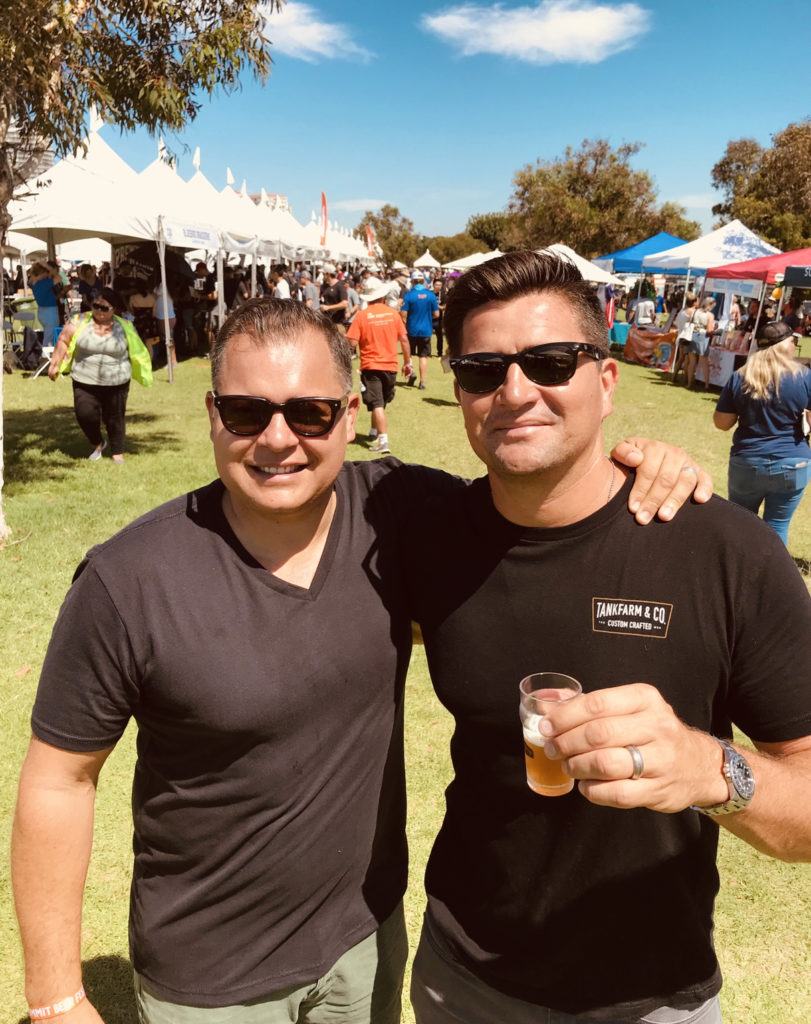 Brewery Shirts Made By Beer Lovers

Hopheads expect quality when it comes to brewery tees. For many, brewery shirts, hats, etc. are wearable maps that show support for our local watering hole and showcase where we’ve been. We collect them on our travels and use them as conversation starters.

People tend to buy clothes from the brands they associate with. You buy Patagonia or Northface if you’re into the outdoors or Lululemon if you want everyone in the streets to know you occasionally do yoga. The brands match with your ideals — who you are, and what you’re into.

It makes sense then that the Andersons are beer guys. They love drinking it, brewing it, and the lifestyle that goes with it. It’s not rare for brainstorming sessions to have brews involved, often from the brewery they’re working with.

“We’re a good match with breweries because we love what we do just like they do,” said Anderson. “There’s always something fun to talk about with the breweries we work with, whether it’s a new beer launch or a new ingredient they’re playing with. We’re beer enthusiasts through and through.”

Anderson Brothers Design & Supply’s goal is to “elevate brands and breweries.” Anderson says breweries see their revenue grow four to five times after his team comes in and creates new merchandise. “Anyone can take your logo and slap it on a t-shirt or hat,” said Anderson. “We take a quantum leap. We try to squeeze the lifestyle out of your beer brand, and we’re the best in the country at doing it.”

Craft beer enthusiasts know that beer is a culture of its own. Not only do we have closets full of brewery tees because we identify them with specific points in time, but we also know that these shirts are generally high-quality, fit well, and are damn comfortable. Anderson Bros specializes in this type of lifestyle apparel.

“Your apparel should look as good as your beer tastes. If you’re a great brewery with good branding and packaging, why would you print your merch on standard-looking stuff? Better ingredients make better beer and it’s no different with shirts.”

Anderson Brothers meets with a brewery and creates a custom design deck based on who they are, what they like, and where they come from. They also consider the brewery’s customers and community and what makes them happy. They find what makes each brewery unique and squeeze out that lifestyle into their merchandise.

“There aren’t a lot of people who do what we do, said Anderson. “We are too talented and care too much to give different breweries the same thing. We’re not going to keep a client for life because we gave them the same thing their neighbor has — we make something truly unique.

“We really invest in every brewery and care about their success. Our goal is to have a lifetime friendship with each brewery we work with. We peel the onion back about 20 layers, but we want to because we really enjoy it.”

Third generation printers, Mike and John Anderson have ink in their blood. Their grandfather (the cardboard cutout in the conference room) started the company and their Dad started printing shirts in 1980. Mike recalls printing t-shirts in the 4th grade. With print shops in Orange County and Los Angeles, Anderson Brothers knows local because they are local themselves.

“What’s most important to me, my brother, and my team is these long-lasting relationships,” said Anderson. “Maybe the tap manager at my neighborhood taproom owns a huge brewery in five years, and that just opens another window for us. When they do, we’ll be there to answer the call.”

John Owens is a freelance writer based in Long Beach. An avid outdoorsman, hockey player, and hophead from the east coast, John reliably has a cooler and a growler at the ready wherever he goes. His favorite beers are at a summit, by a campfire, or in a taproom with friends. A storyteller to his core, John believes the best brews should be shared and he’s here to soak in the culture. Cheers!

1 thought on “Support Your Local Brewery: How Anderson Brothers Turned a Catchphrase Into a Mission Statement” 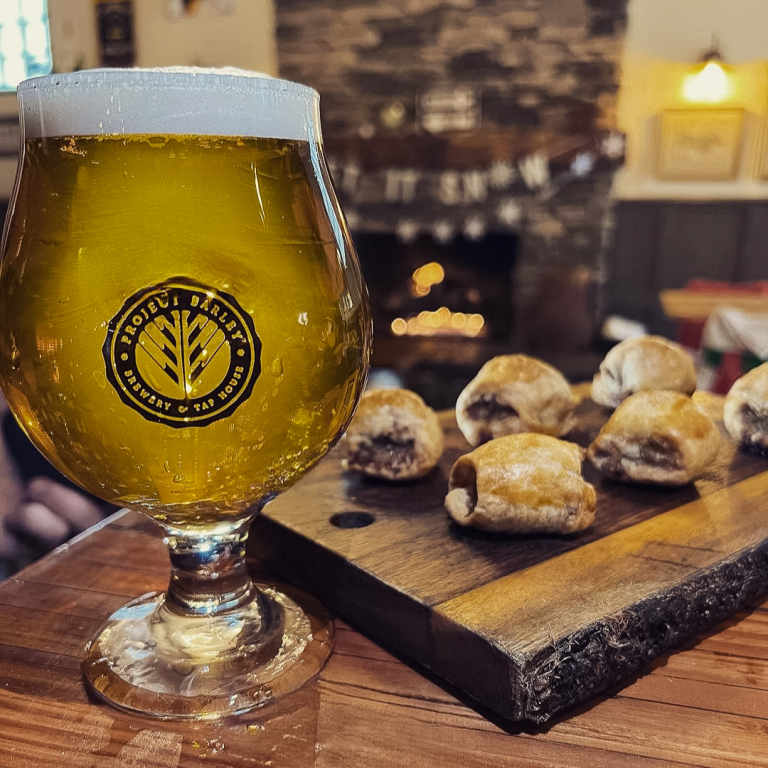 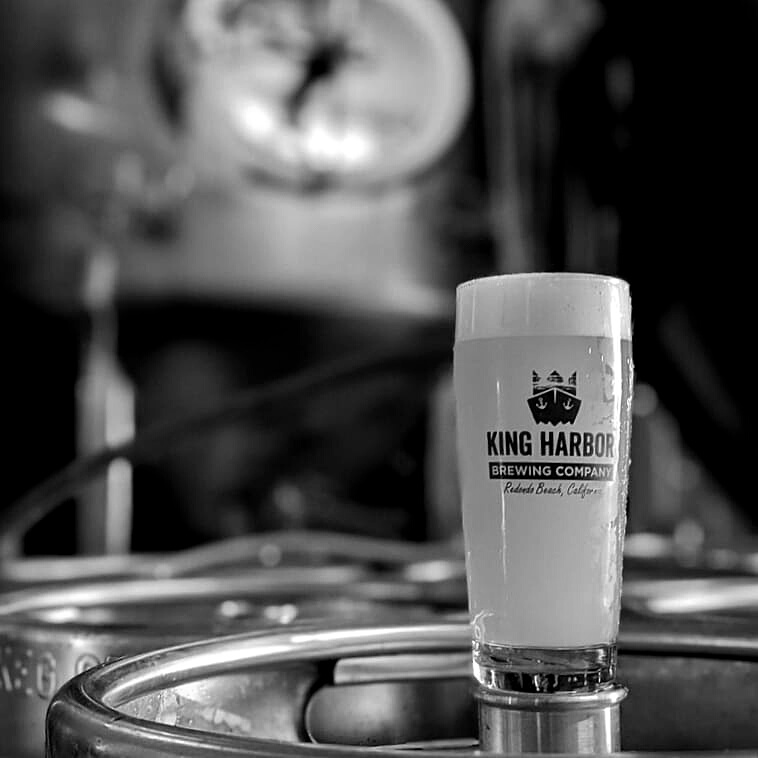