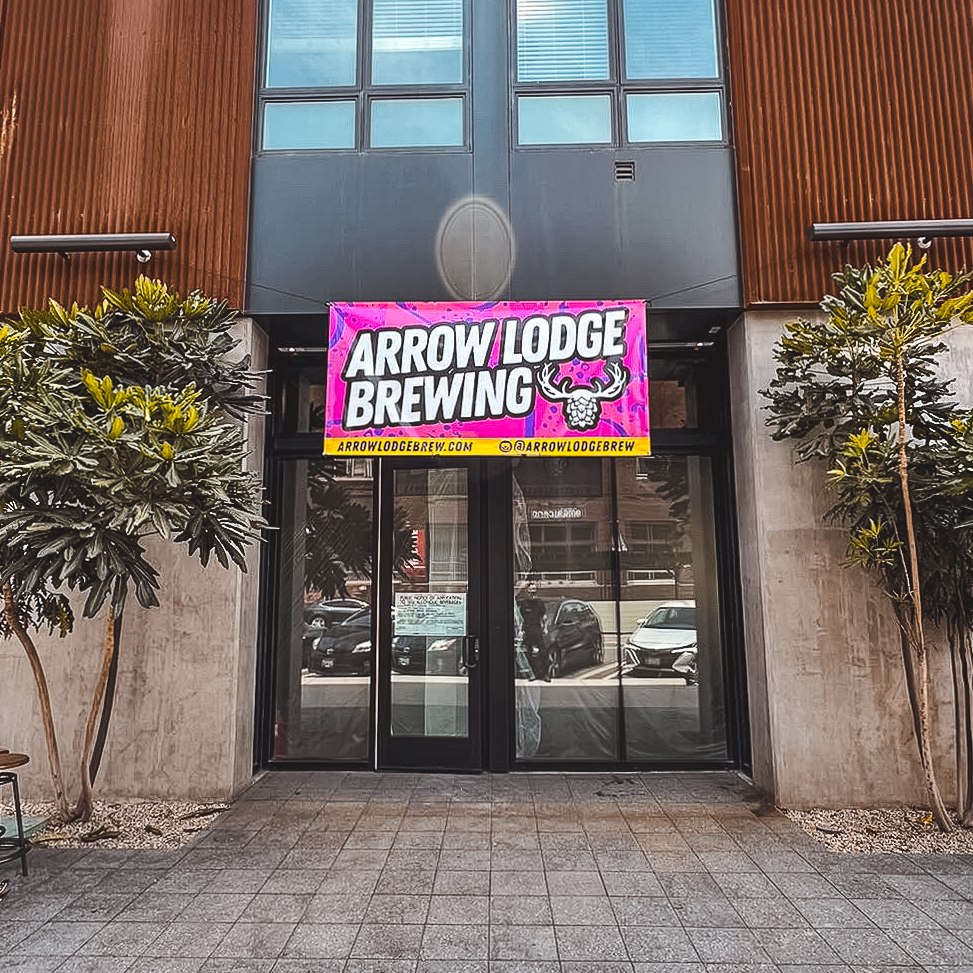 Though their original taproom is just 22 miles east of downtown, this is a big step for the brewery, which co-founders Victor Linares, Andy McIntyre and Elias Aguayo opened in 2015. They move into a centrally located space with around 15 planned taps. They’ll also be walking distance from other established craft beer favorites like Mumford Brewing, Father’s Office, and Arts District Brewing.

“​​We want to expand our reach and bring our beer to a big stage,” Victor said. “We believe that the Arts District is full of lively, creative… beer lovers.”

The brewery will move into an East 3rd Street location that Mumford had planned to jump to for years. But just recently, Mumford took down their signage, and Arrow Lodge’s zoning application appeared in the window. 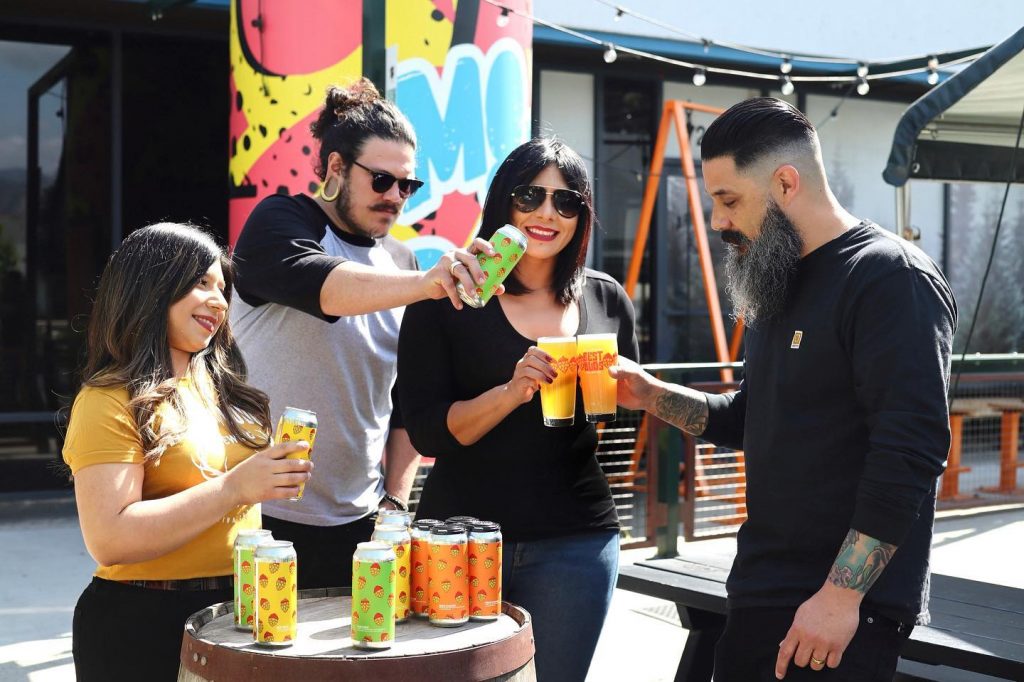 This moment in time, when crowds are beginning to return to breweries in greater numbers, is a pivotal time for all breweries. But it feels especially notable for Arrow Lodge, who, led by Brewmaster Amy Heller, had a run of critical success at beer festivals just before the pandemic. This included first-place finishes at the 2019 and 2020 US Open Beer Championship, a first-place finish at the 2019 Hazy IPA Invitational, plus a second-place finish at the 2019 Great American Beer Festival, all before the industry ground to a halt.

“[The expansion] means more people can come and experience our beer and culture,” Victor added. “It means brewing more styles and staying dynamic in our industry. We want to put fresh, fresh, fresh beer into people’s hands!”

The new 2500-square foot taproom, Victor says, “will open up to the public in September, hopefully. No later than October.” 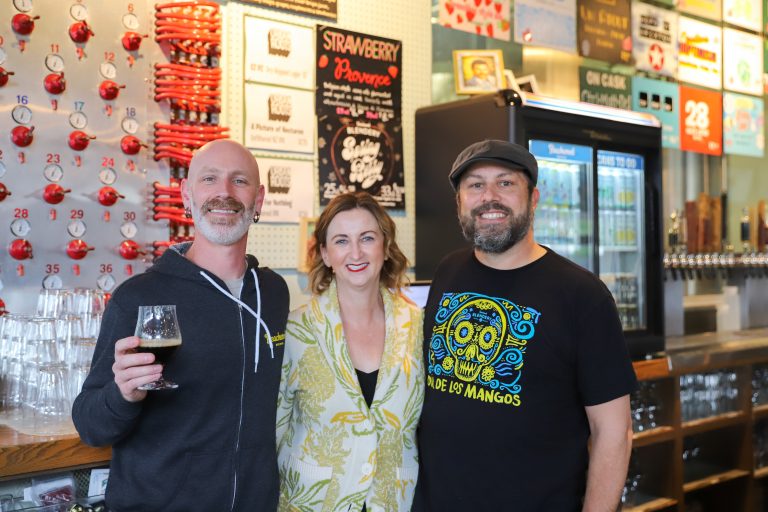 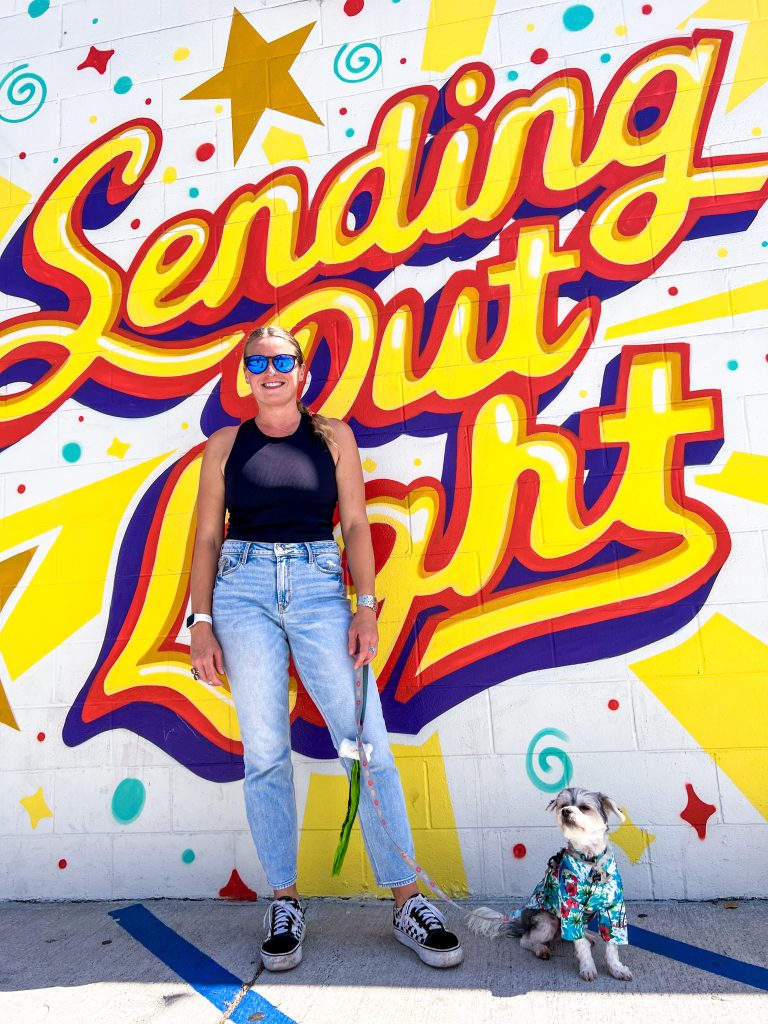