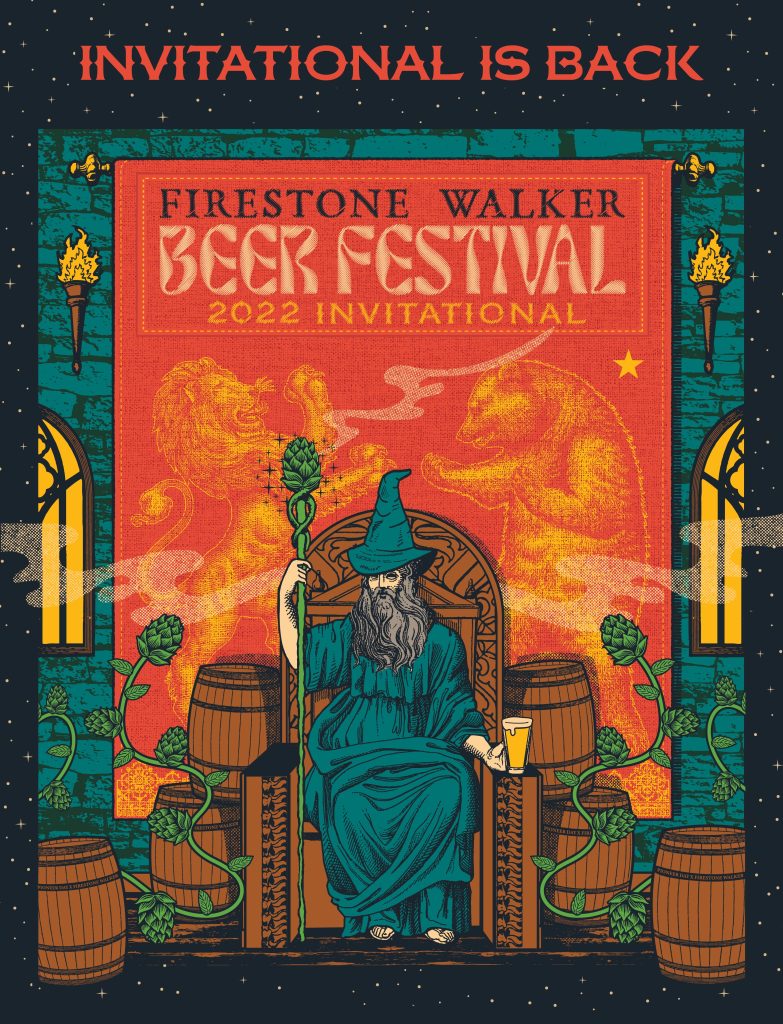 The Firestone Walker Invitational – one of the most exclusive beer festivals in the U.S. – just announced its 2022 lineup, and Southern California is well-represented on the list.

Green Cheek will also be collaborating with Firestone Walker on the festival’s official welcome beer, a dry-hopped grisette called “Parrotphrase,” which will be poured for all attendees and available for presale in cans in April. 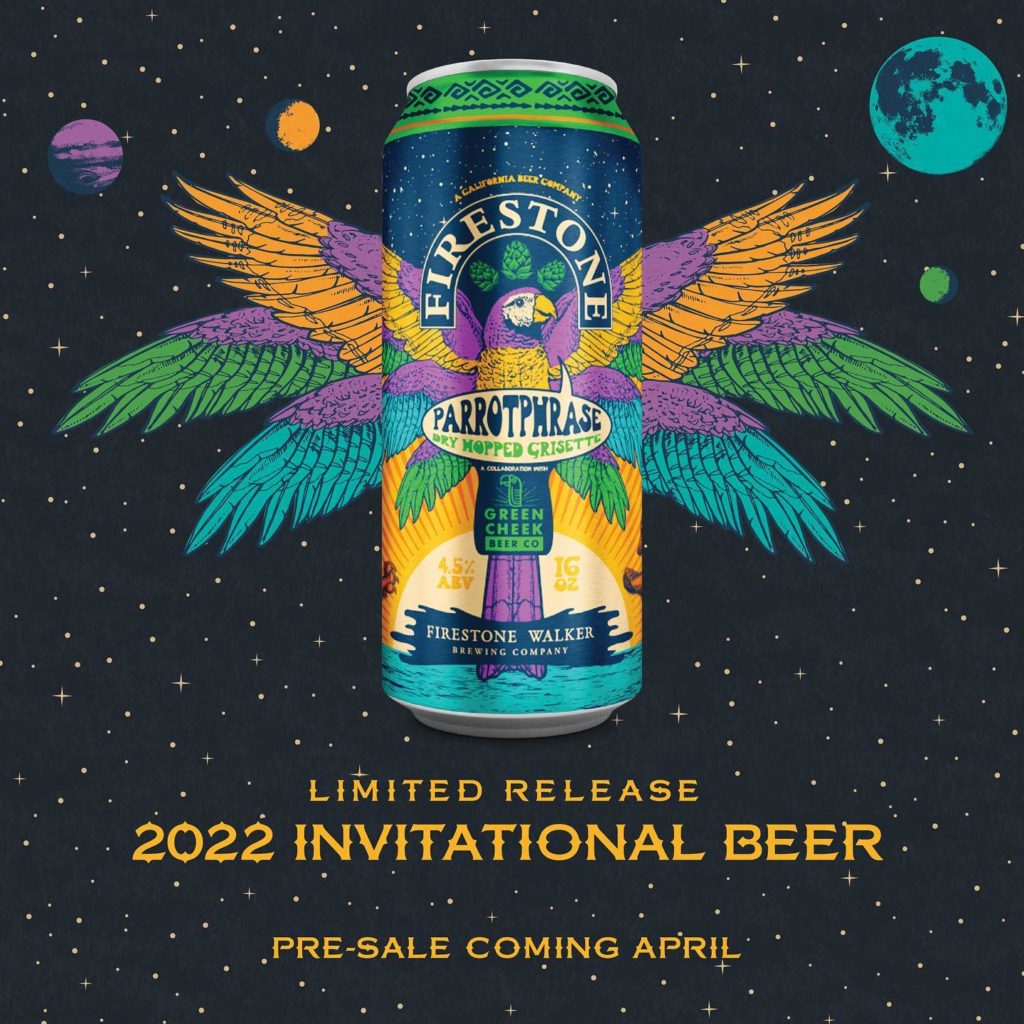 The June 4 festival takes place at the Paso Robles Fairground. The event is unique in that invited breweries send their brewers to the event, so the people who made the beer are the same ones serving it.

“The Firestone Walker Invitational Beer Fest was born from a dream of creating a world-class festival featuring some of the best brewers in the world,” said Firestone Walker Brewmaster Matt Brynildson of the event. “This is a day when we can set the sales pitches aside and simply share our beers and stories with passionate craft drinkers.” 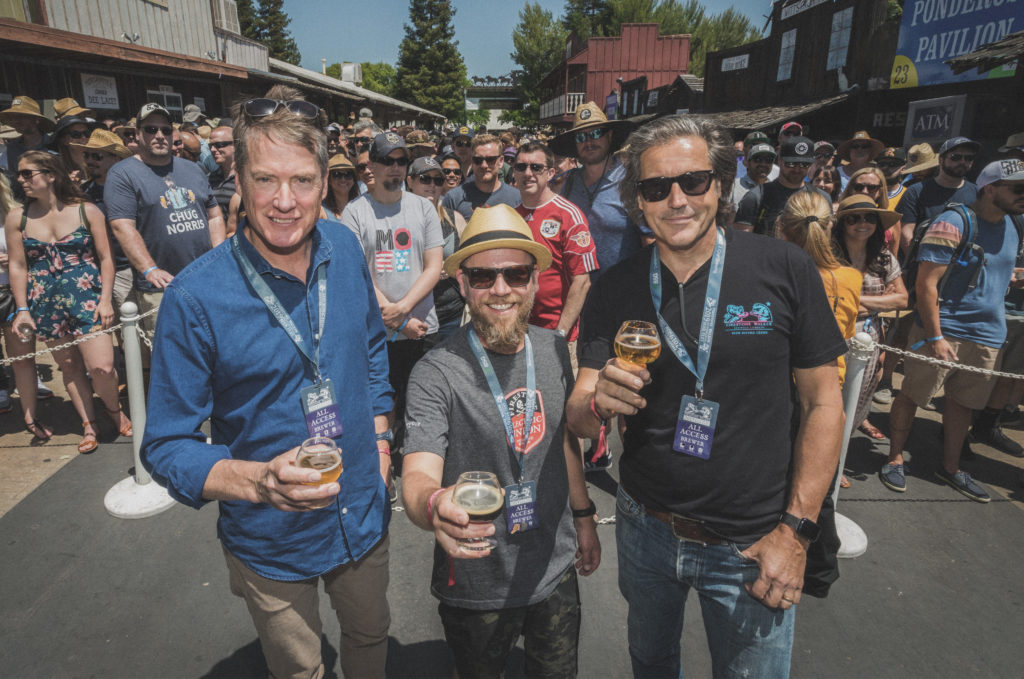 The Invitational is back for the first time since 2019, after two years postponed due to the pandemic. Tickets for the event are sold out, as they’re honoring entries for ticket holders of the canceled 2020 iteration.

But you do have a chance to get in if you don’t already have tickets: Firestone has introduced a contest to win tickets. The “Ultimate Firestone Walker Experience” includes two tickets to the event, plus private tours of their Venice and Paso Robles breweries, local hotels, and lunch and dinner at the brewery taprooms.

All information, including the full brewery list, can be found on the Invitational’s event page. 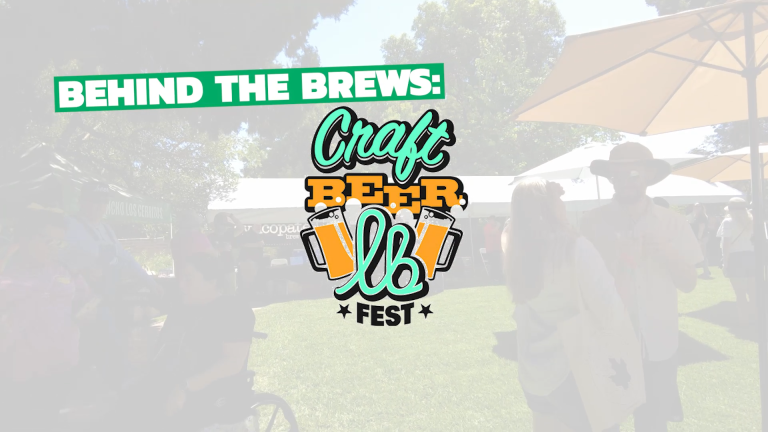 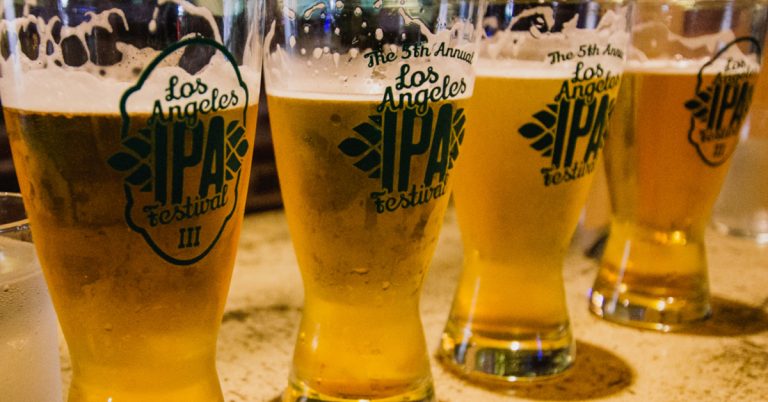