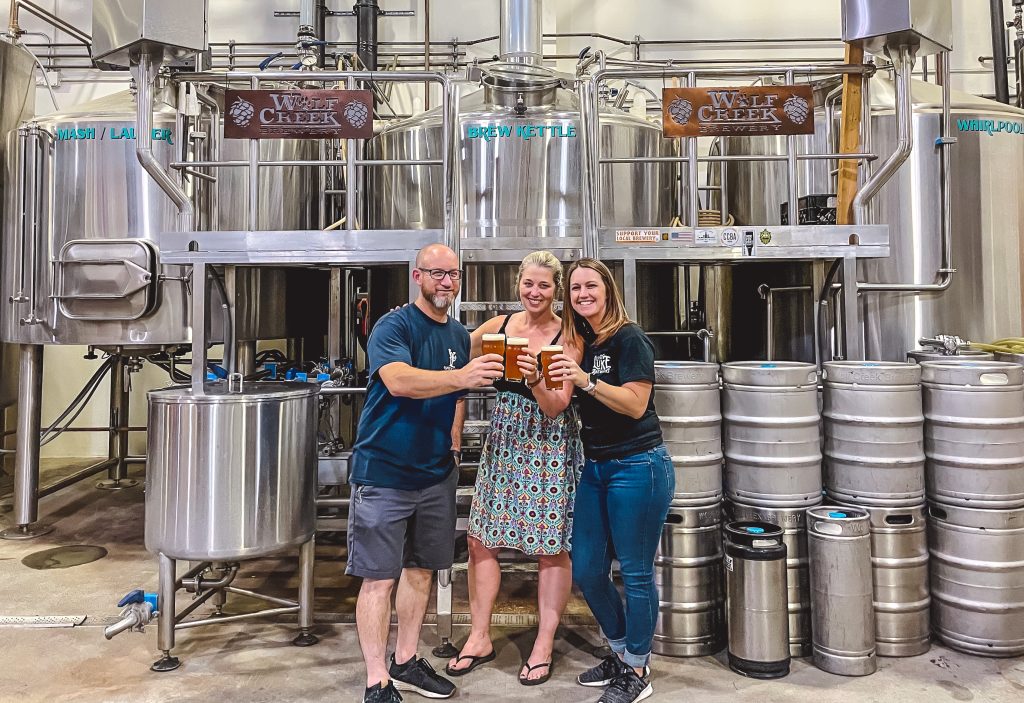 For those surprised by the news, plans for a move of this kind have actually been in the works for a little while. Lucky Luke co-founder Brian Schmitz has mentioned the Santa Clarita Valley being a logical next step for the Lucky Luke brand in the past, and he and his co-founder and wife, Samantha Schmitz apparently started talks with Wolf Creek co-founders Rob and Laina McFerren in 2020 for a possible transition later down the line when the McFerrens were ready to retire.

Those plans shifted when the McFerrens and the larger craft beer community, unfortunately, suffered a major loss when Rob fell ill last year and ultimately lost his fight to cancer in December 2020.

“We’ve given the craft beer community over 24 years of our wonderful life and it is finally time to pass the torch,” Laina McFerren said, “I know that Rob would like to see Lucky Luke in this space to carry on a legacy of delicious craft beer and giving back to the community that has supported us all these years.”

The Schmitz’s along with Lucky Luke’s production team led by head brewer Brian Herbertson will be taking over Wolf Creek’s 3o-barrel brewhouse and expansive tasting room and outdoor space located at 25108 Rye Canyon Loop in Santa Clarita. The new location will give them the ability to produce and distribute 10 times more beer than their current production operation in Palmdale as well as an expansive tasting room and outdoor space that has played host to craft beer festivals, community events, and other gatherings over the years.

Lucky Luke Brewing launched back in 2015 with their Palmdale brewery and tasting room before taking over the former Kinetic Brewing brewpub in Lancaster in the Spring of 2019. Throughout all that time, Samantha and Brian have relied on the McFerren’s for many years as mentors. The acquisition feels like the next phase in life for each of them,

“We are honored to grow into this third location with the help of Laina and Rob,” Schmitz said, “they have been wonderful role models throughout the years and we are excited to help carry on their legacy”. 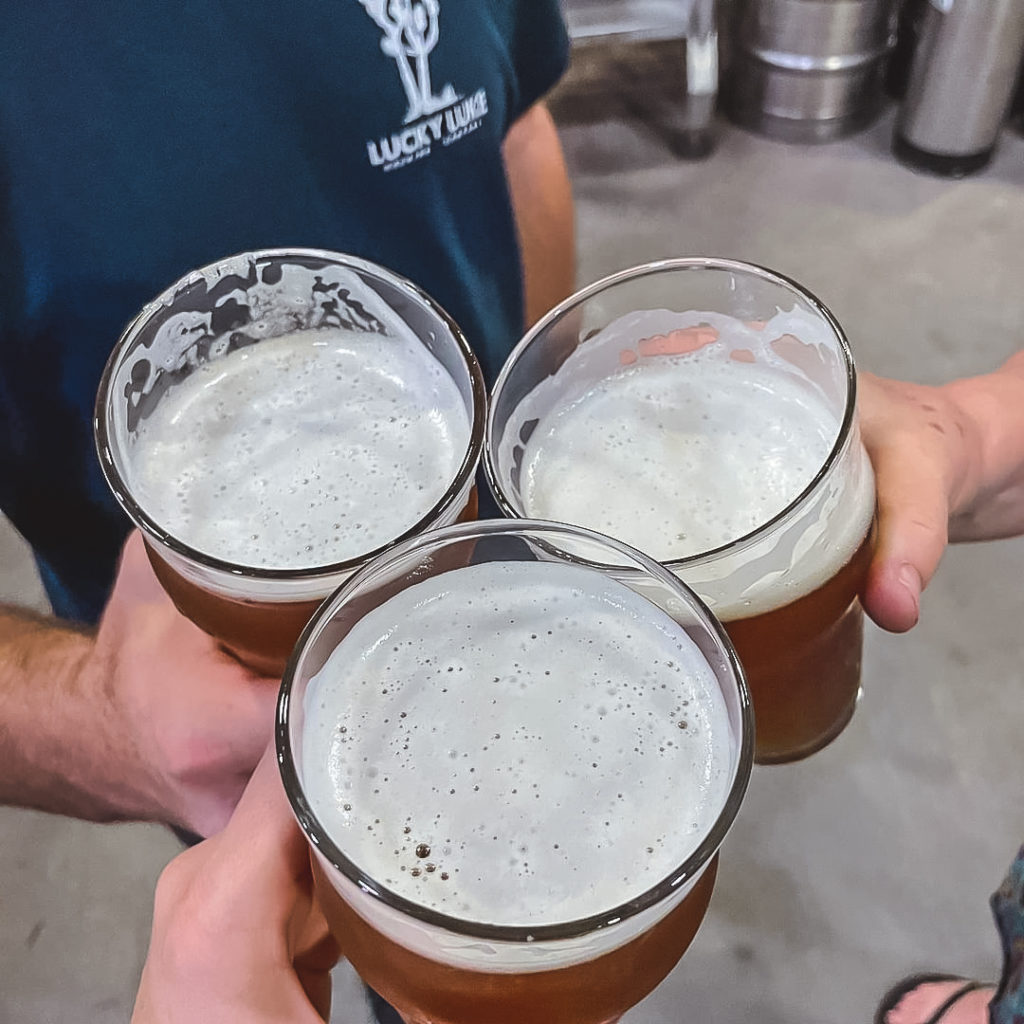 The transfer of licenses is currently in progress and set to take a couple of months, after which Lucky Luke will officially take over operations. Expect even more of your Lucky Luke favorites and special releases as the team scales up production and distribution throughout broader Southern California, as well as more of the on-site hospitality excellence that they’ve established at their first two locations. 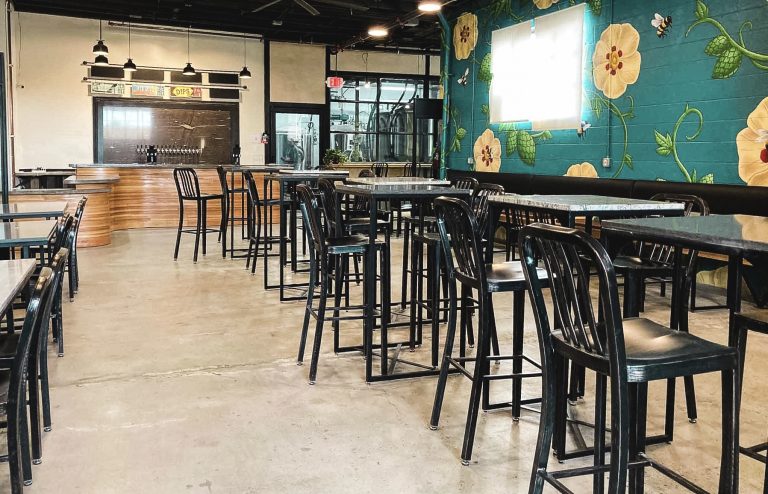 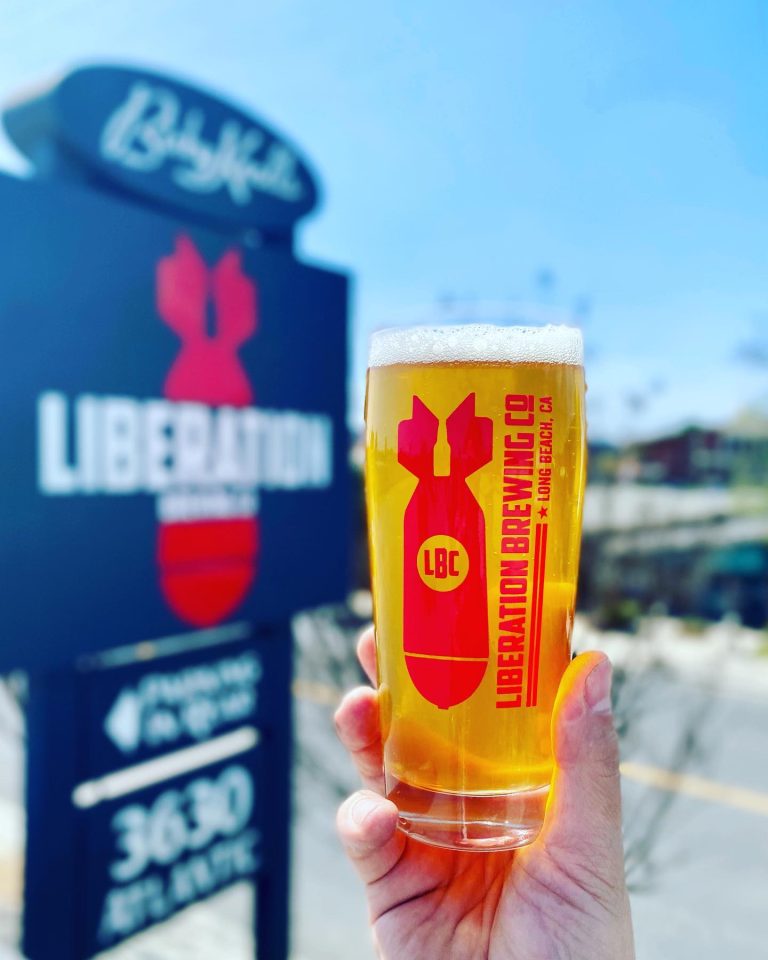