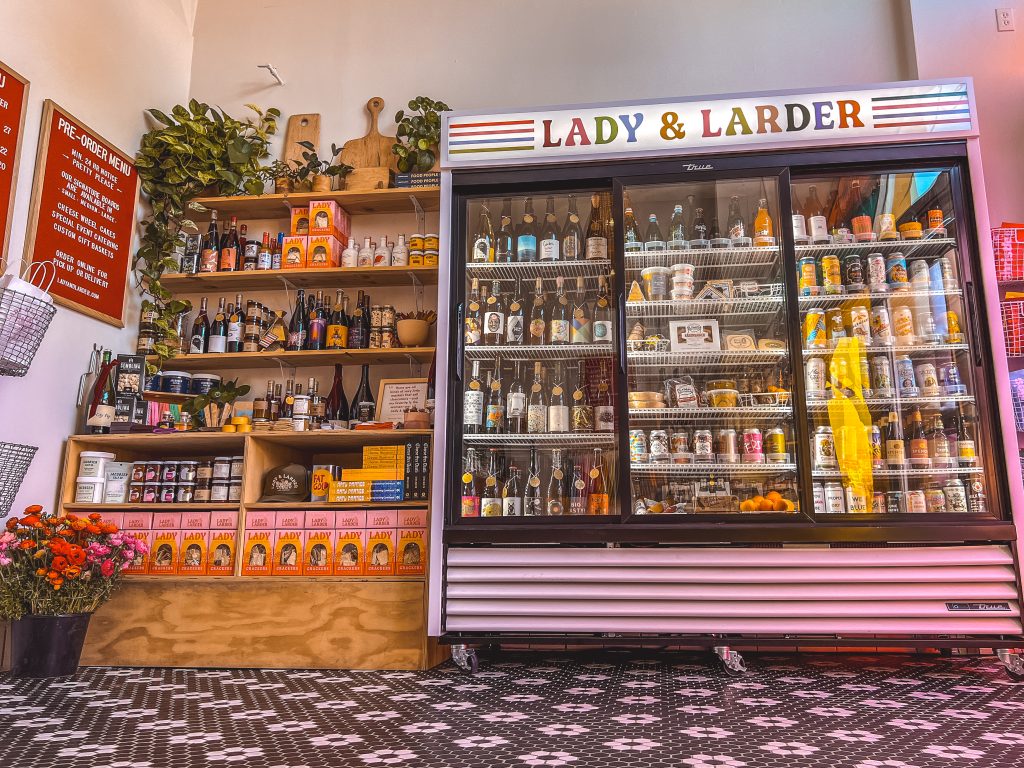 Nestled inside the charming Lady and Larder, his sisters’ meat and cheese shop on the Westside, Matt Simms of Kid Brother Beer has created a small, but highly curated beer fridge. With only eight shelves, it easily qualifies as a “micro” bottle shop – but don’t let that fool you. There’s a quality beer selection that would make many of LA’s industrial-sized liquor stores blush.

But how did the shop even come about – and what made Simms decide that this was the way to start? 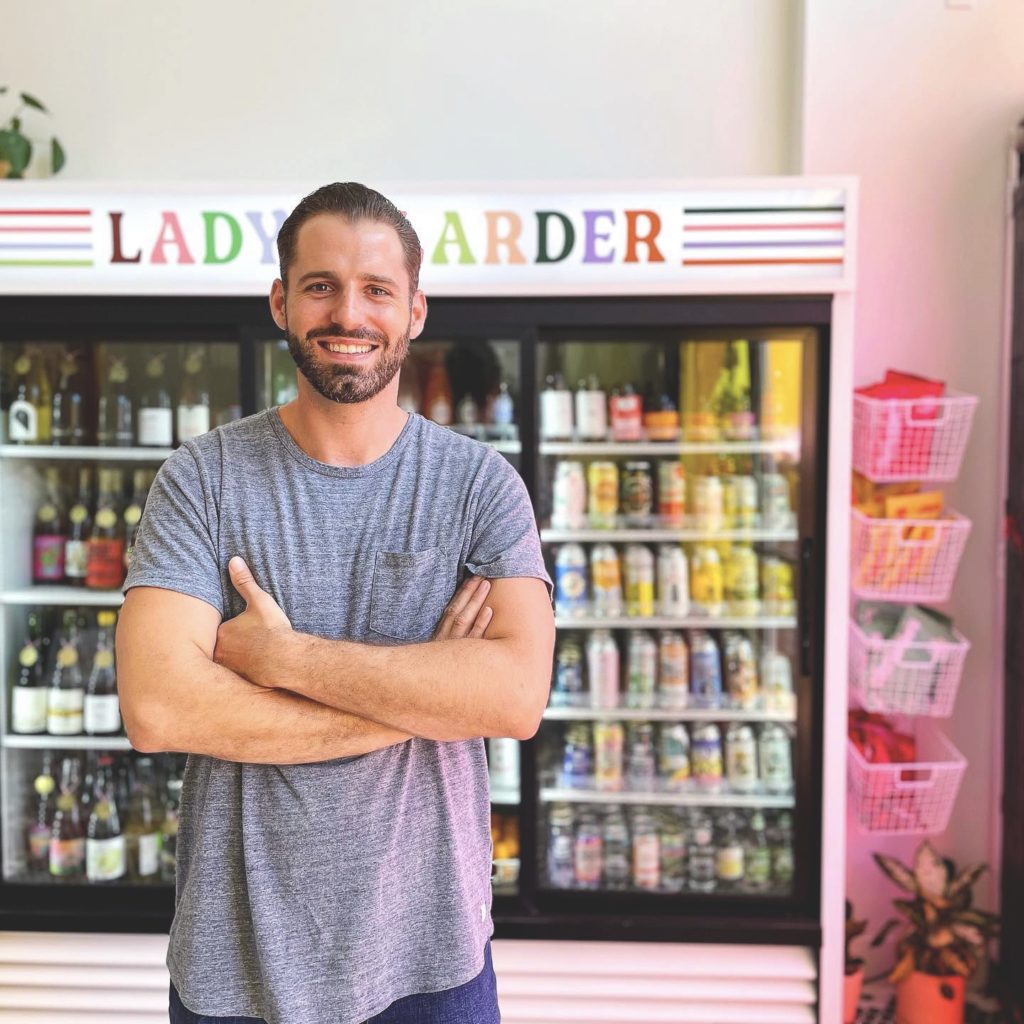 Simms attended college at the University of Oregon, just a couple of hours south of Portland. You might see where this is going but in case you didn’t…. Deschutes blew the young Matt’s mind. All of a sudden, he realized the whole world wasn’t just Busch light.

Soon after, Simms was repeatedly bitten by the beer bug when managing his cousin’s restaurant Simmzy’s in Long Beach’s Belmont Shore. With north of thirty beers on tap (and 50 more in bottles), there wasn’t really a way to avoid becoming knowledgeable about beer, but Matt leaned in even more. He continued to learn about everything they had on draft and everything they didn’t.

And then, the opportunity came along to open Lady and Larder as a brick-and-mortar in 2016. 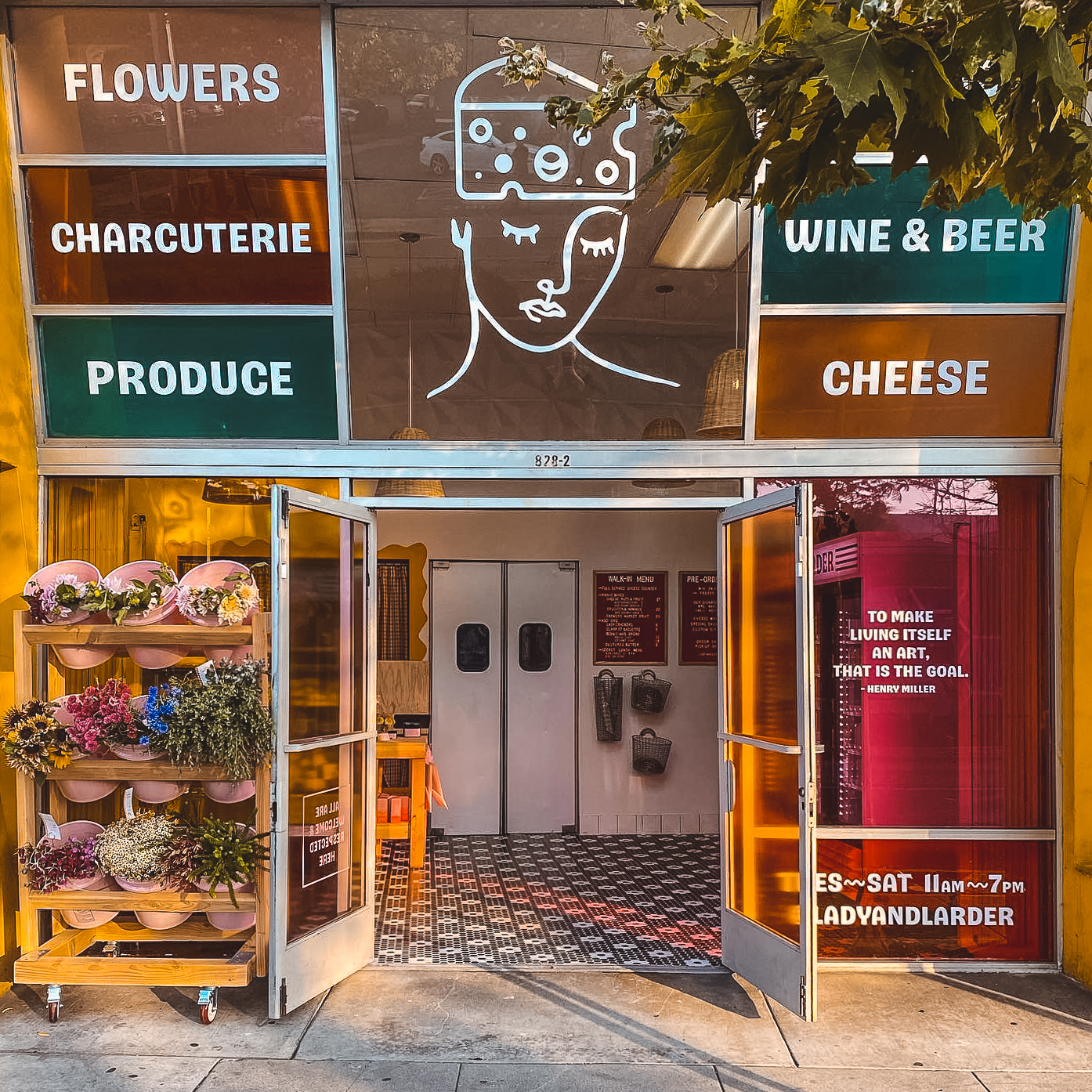 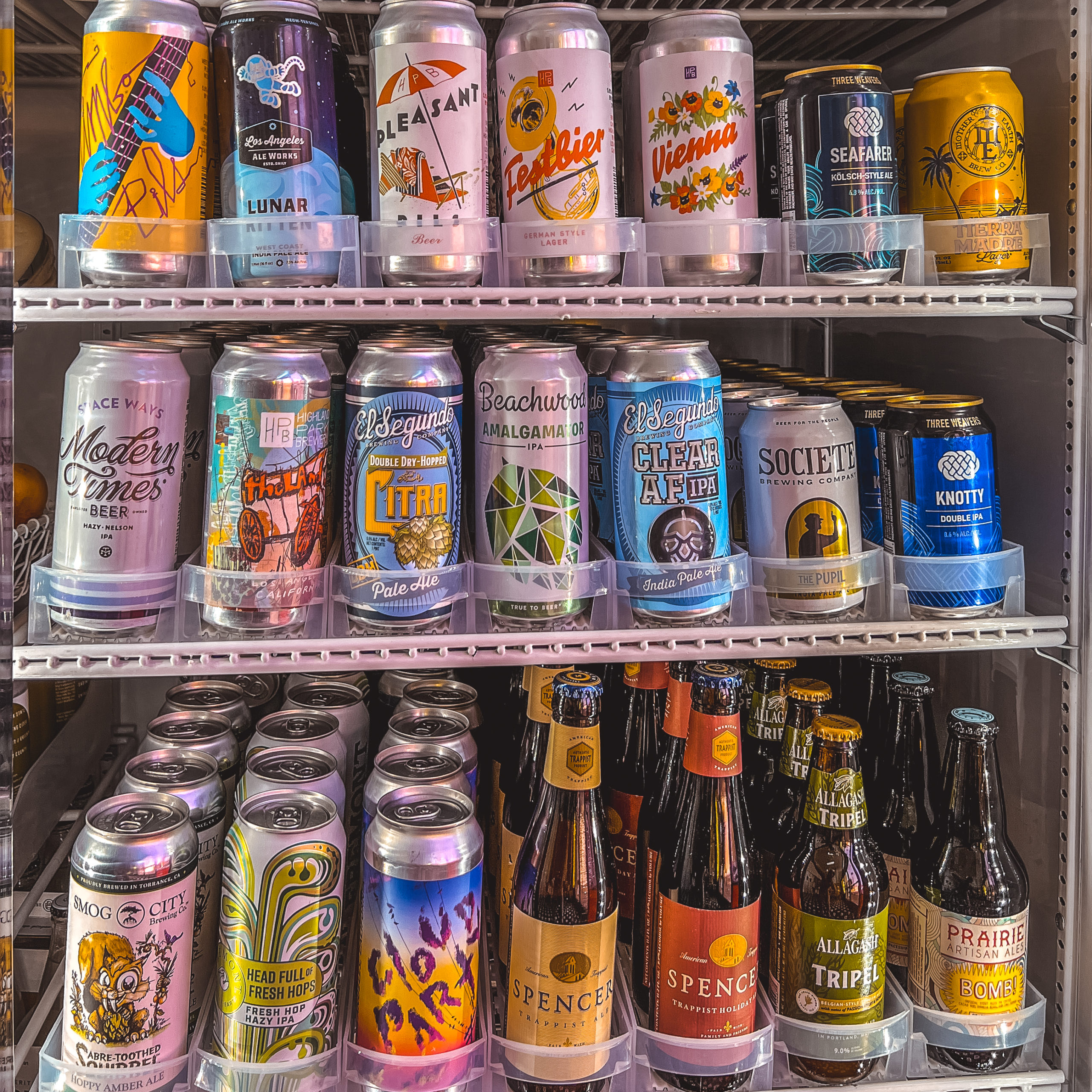 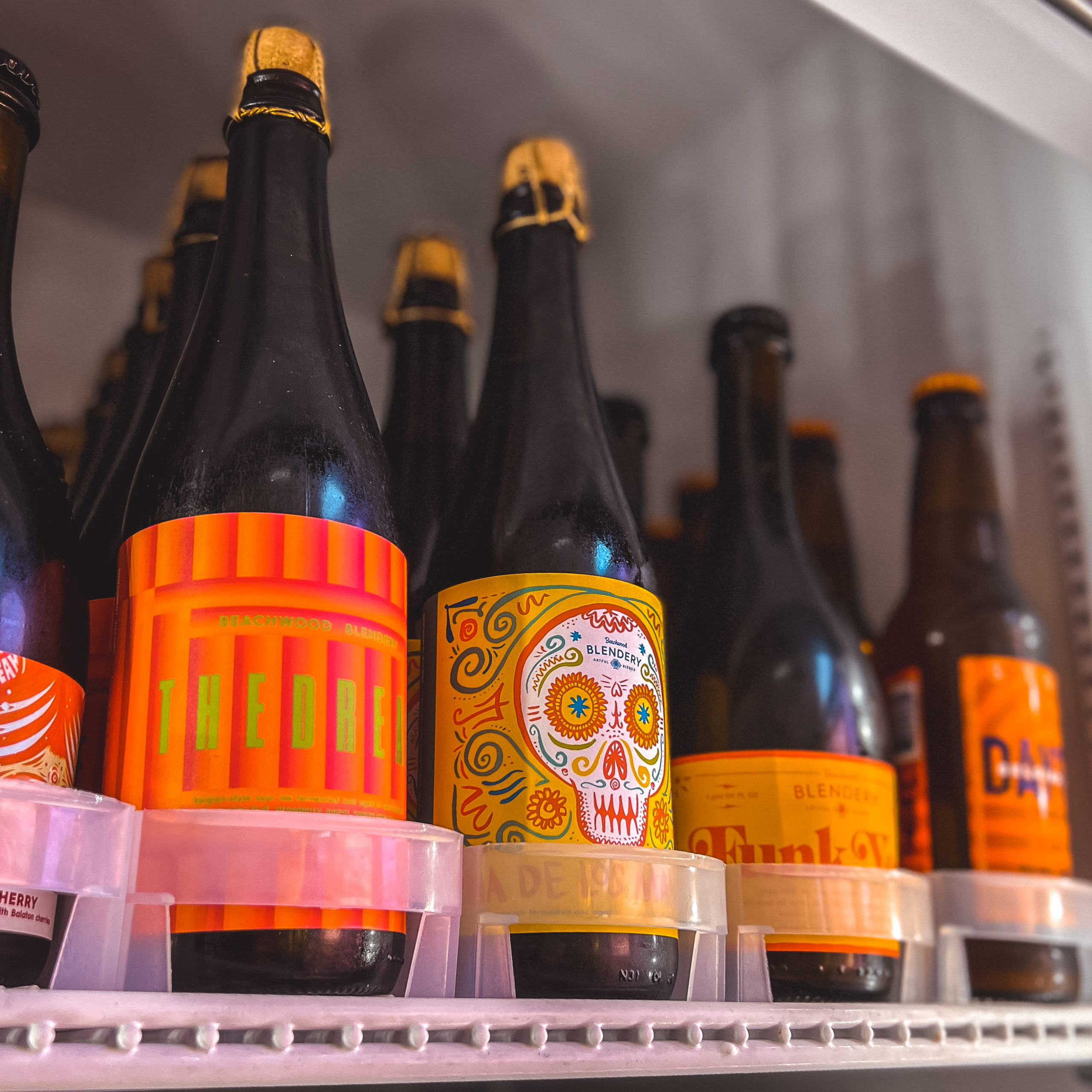 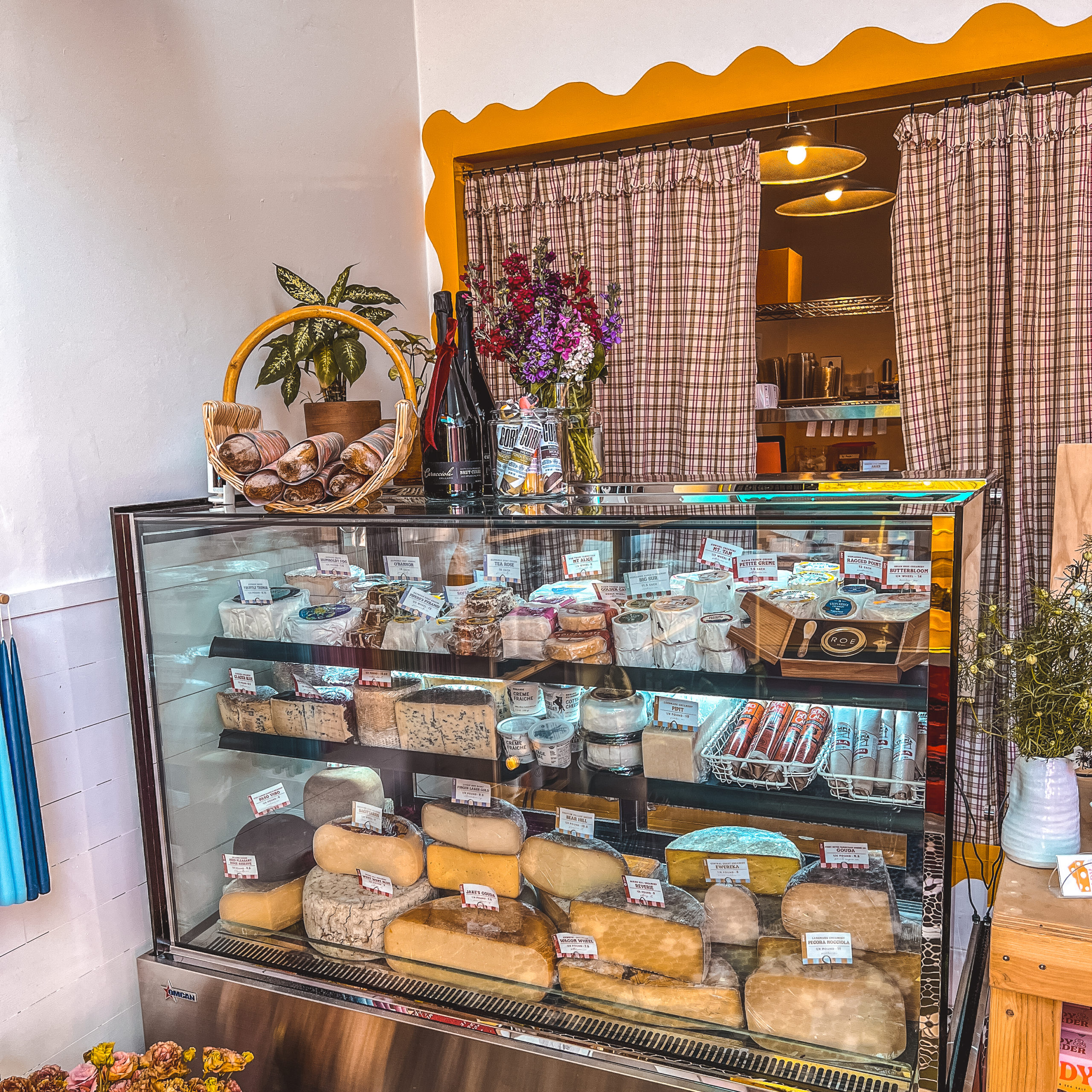 Matt decided to commit to helping to get the shop going, but the love of beer didn’t leave. And to take it to the next step, in 2019 Matt went to Chicago for a Cicerone certification intensive program. Freshly certified, Matt came back energized and decided to capitalize on all the beer relationships he had established at Simmzy’s. He decided it was time to bring the love of beer back to work. He spearheaded the beer program at Lady & Larder — the mantra of 100% domestic food products now mirrored the beer, with a focus on California producers.

Matt wanted the beer program to tell the same local stories his sisters’ shop had been telling – and why not do it together? After all, there’s nothing more fun than pairing a cheese from Cambria with a local beer. He and his family always had a strong point of view with freshness, storage, and honoring the integrity of the product, so his curation could fit perfectly within the mantra of Lady and Larder.

When you break it down, as Matt says, how different are beer and cheese really: grains processed and then modified by microbes is a wide tent! It was his first major consulting project and he spent a lot of time and effort researching and building relationships with breweries. At any given time there are roughly 44 beer options, with an accessible, diverse selection that could appeal to the wide range of customers coming into the store. Like with the meat, cheese, and other products, there’s also an emphasis on seasonal selections with a few other mainstays. 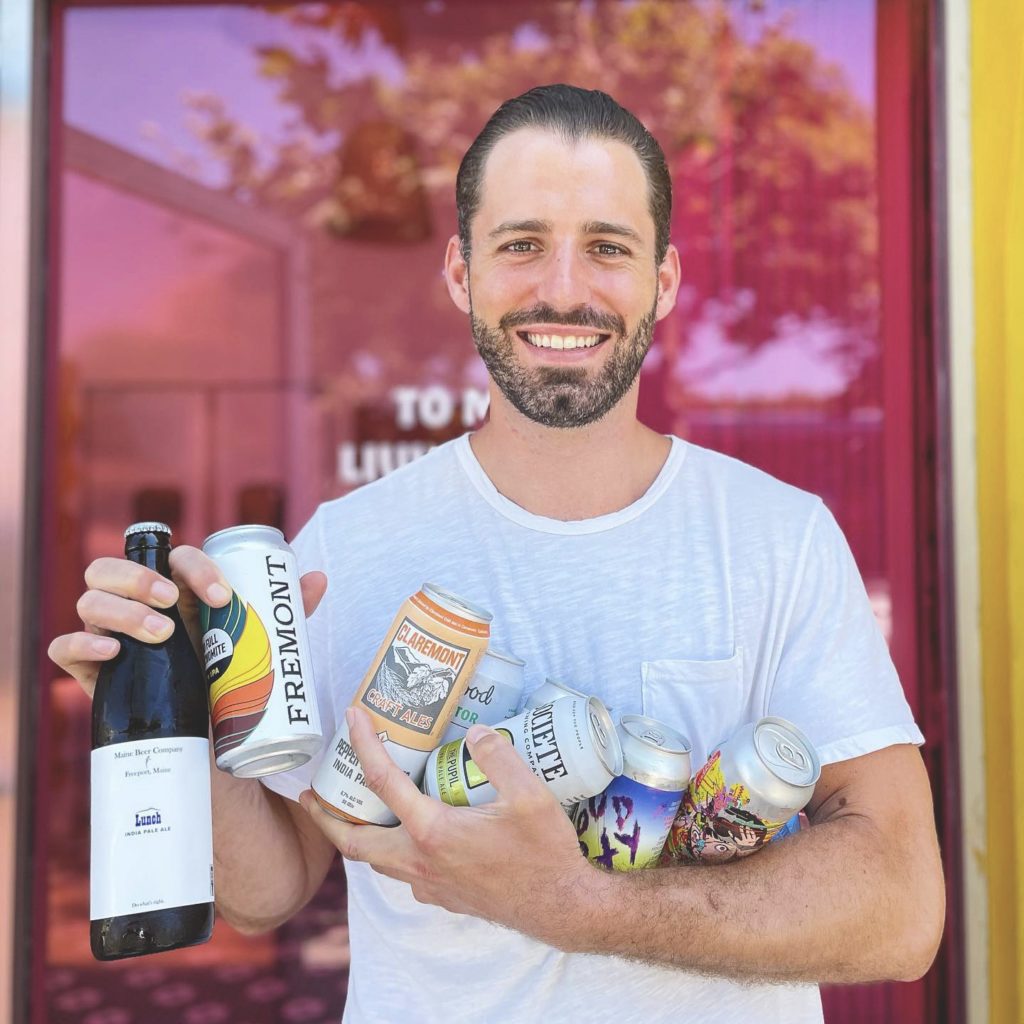 And once they were in a place where Matt wasn’t needed in a day to day capacity, he helped outsource the pairing by making a cheat sheet for the staff; a document that consisted of flavor profiles and suggested pairings for close to every beer, meat, and cheese in the shop. Match intensity with intensity; delicate cheeses with lighter beers; stronger cheeses with assertive ones; find the harmonies in between, and the contrasts with acidity, bitterness, and carbonation. The Lady and Larder folks quickly added beer pairing to their repertoire and now offer special customized packages!

And it’s a good thing because now Matt will need the free time! He is hoping to expand his beer consulting full-time to a location in central California, still keeping the Kid Brother name. Could this be a springboard to an even bigger consulting project? We hope so! But for now, we hope to keep enjoying this special Santa Monica micro-shop and the jovial beer geek behind it. 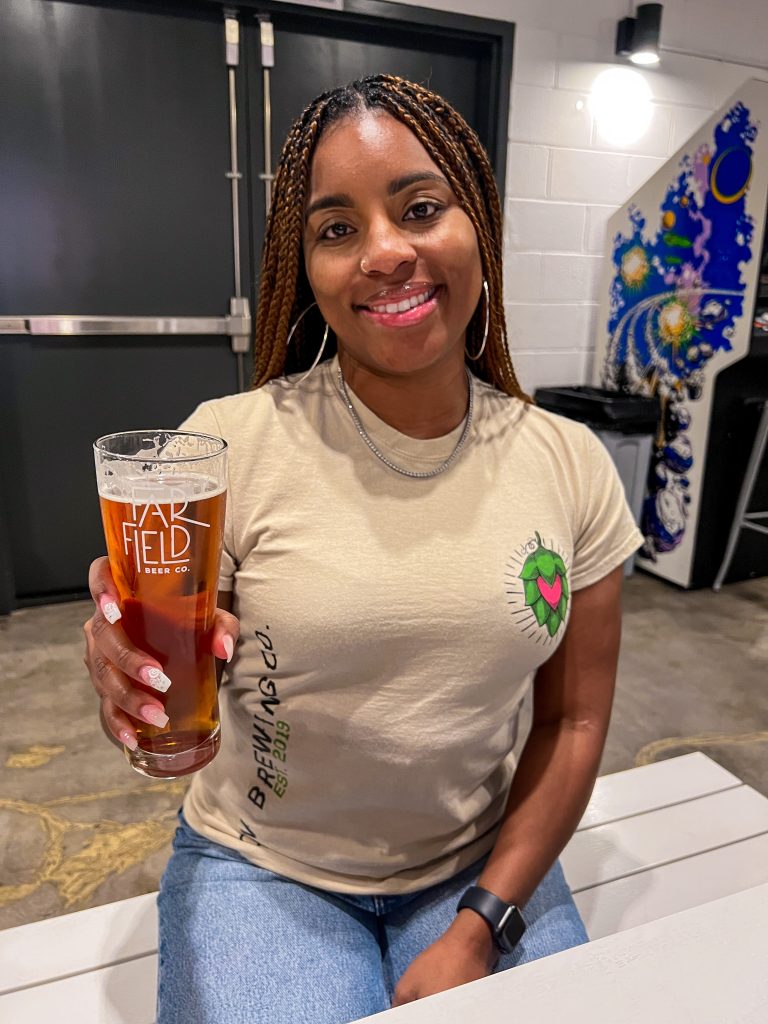 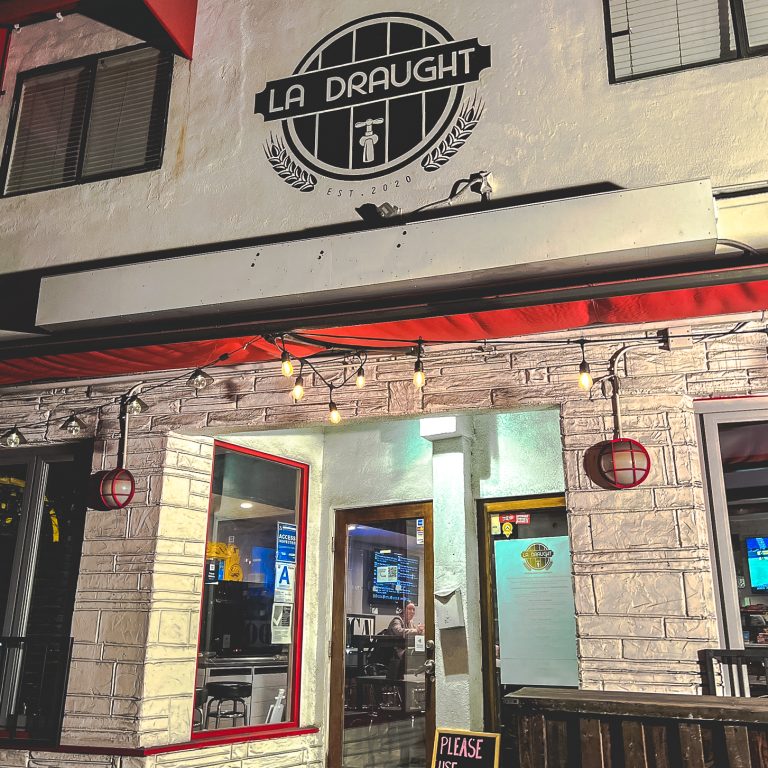 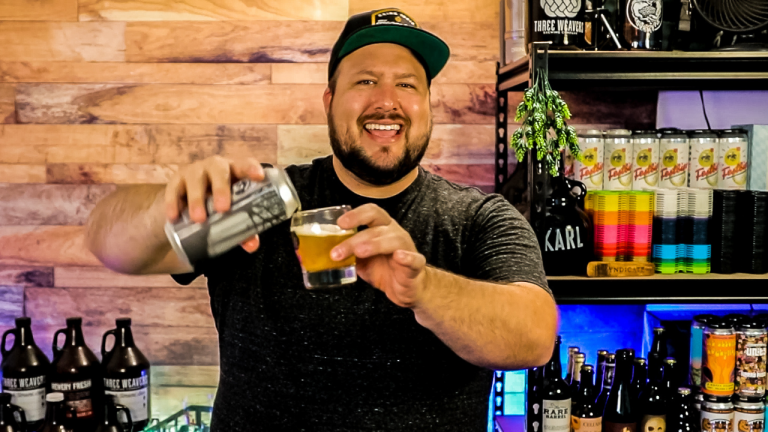