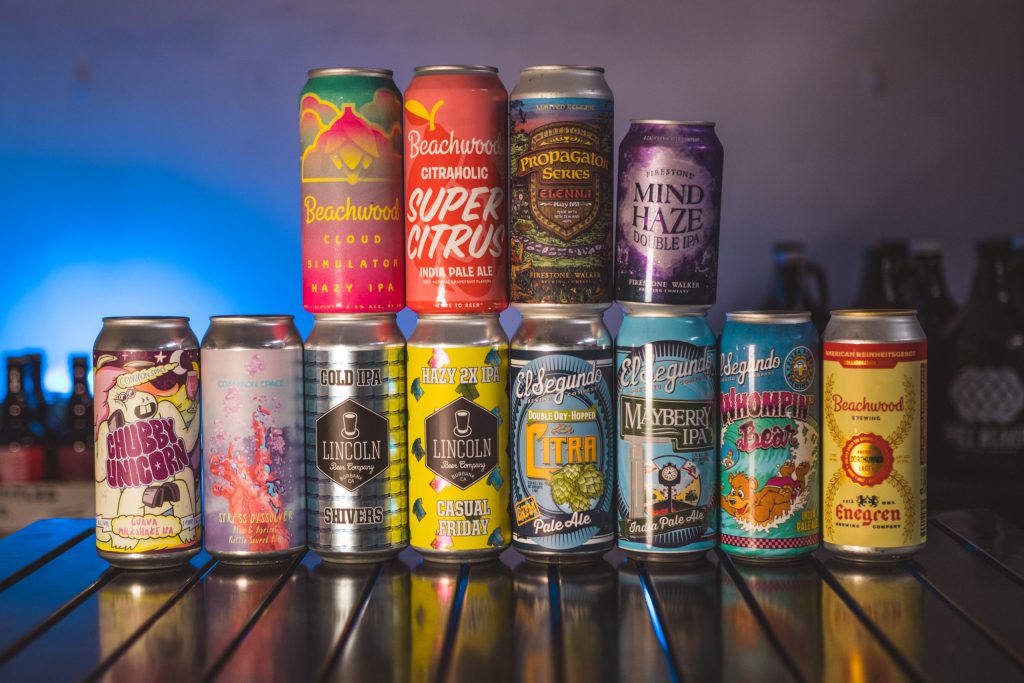 Enter now for your chance to win 12 fresh, locally-brewed craft beers from 6 of LA’s best breweries!

You’ll also get your choice of one custom-designed beer shirt from our merch store.

Winner must be age 21+ and live in the United States. 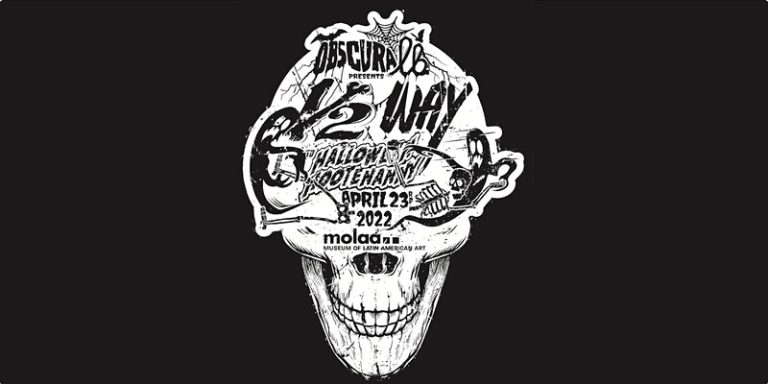 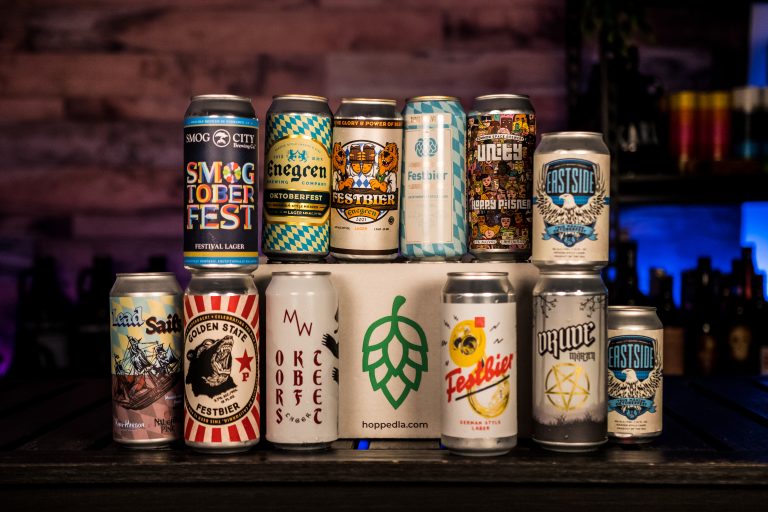 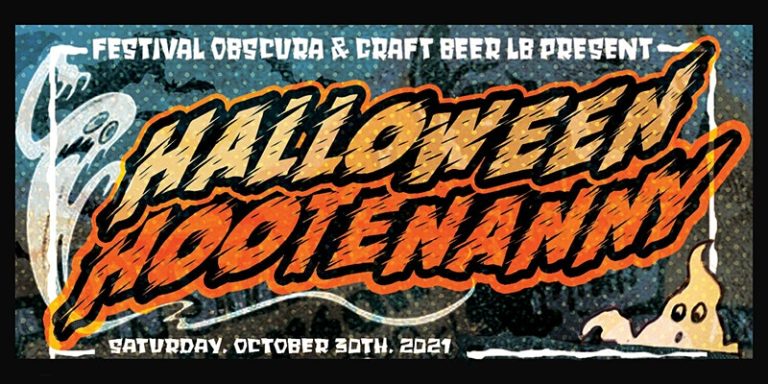