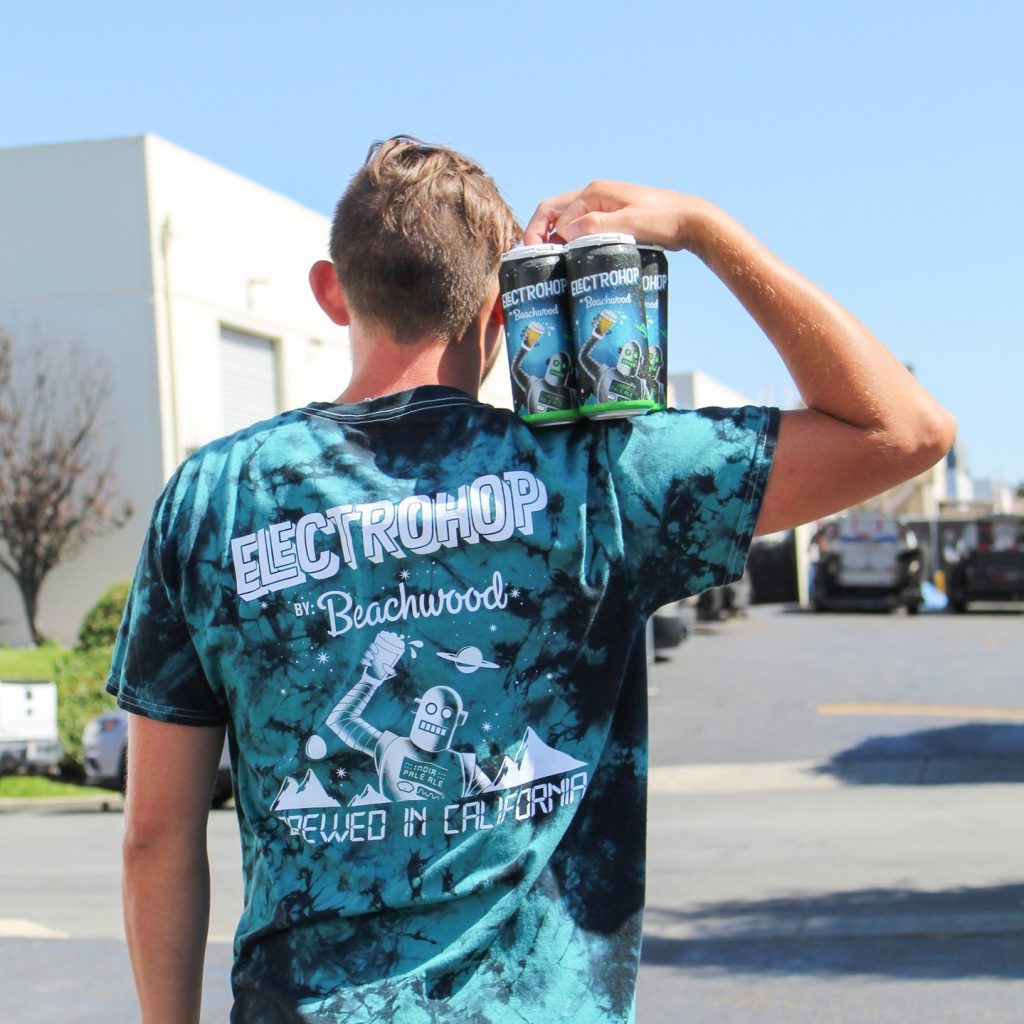 By my extremely unscientific measure, there are approximately 38,000 different places to drink beer in SoCal. Or at least it can feel that way when we’re trying to figure out where to drink on a weekend. So with that in mind, we thought it would be helpful to tell you three places that our team is drinking right now, including both spots new and old, breweries and beer gardens, and bars and restaurants.

You could say it’s been a big week for Beachwood Brewing. Long Beach’s excellent hub for unapologetic West Coast IPAs and excellent BBQ is celebrating their 11-year anniversary this weekend, and on top of that, they just announced three new locations at Long Beach’s Alamitos Bay, Bixby Knolls, and North Huntington Beach. For the anniversary on Saturday, they’re going to have specialty merch and $5 merch grab bags for sale at their downtown Longbeach brewpub. Most exciting for us, they’re dropping four new beers for the celebration: Electrohop (which they describe as “shockingly dank”) and three Blendery beers, all varieties of Solely Masumoto – geuzes made with three different local stone fruits from Masumoto Family Farm.

Altadena Beverage is an ideal place to grab beers to-go for on a hot summer weekend. They’ve been located on N. Allen Ave since 1949, surely making it one of the oldest still-running corner stores in LA County. But they keep their selection ultra-modern. Alongside great local wines and canned cocktails, they have a small-but-mighty beer fridge, with rotating freshies from highly sought-after breweries like Casa Agria (Oxnard), Great Notion (Portland, OR), and Equilibrium (Middletown, NY).

Lost amidst some of the hype-ier breweries in Anaheim is the extremely underrated Dueling Ducks Brewing, planted just around the corner from Bottle Logic in Northeast Anaheim. Father-son team Dennis and Daniel Kause opened up in 2021 after four years of planning, and have quietly built a loyal following for their clean, straightforward brews and beautifully furnished taproom.

Be sure to stop by our Featured Retailer, Hi-Lo Liquor Market with stores in Culver City and Long Beach, and pick up fresh beer to-go, including their picks of the week: 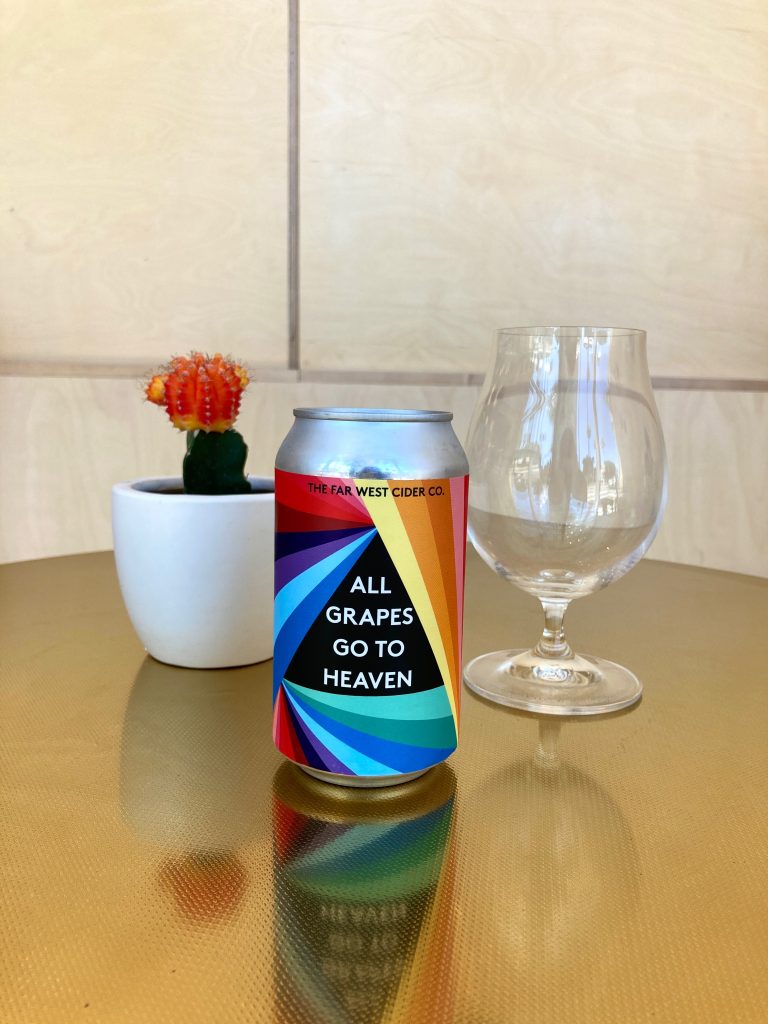 They sure do! The Grenache skins gave their essence to this wild and tart cider featuring British, French, and American apple varietals grown on Far West’s family farm. The color is a pinky-purple and lifts aromas of cranberry and juicy apple. Leading the drinker into some wonderful tart cranberry juice and some prickly tannins. 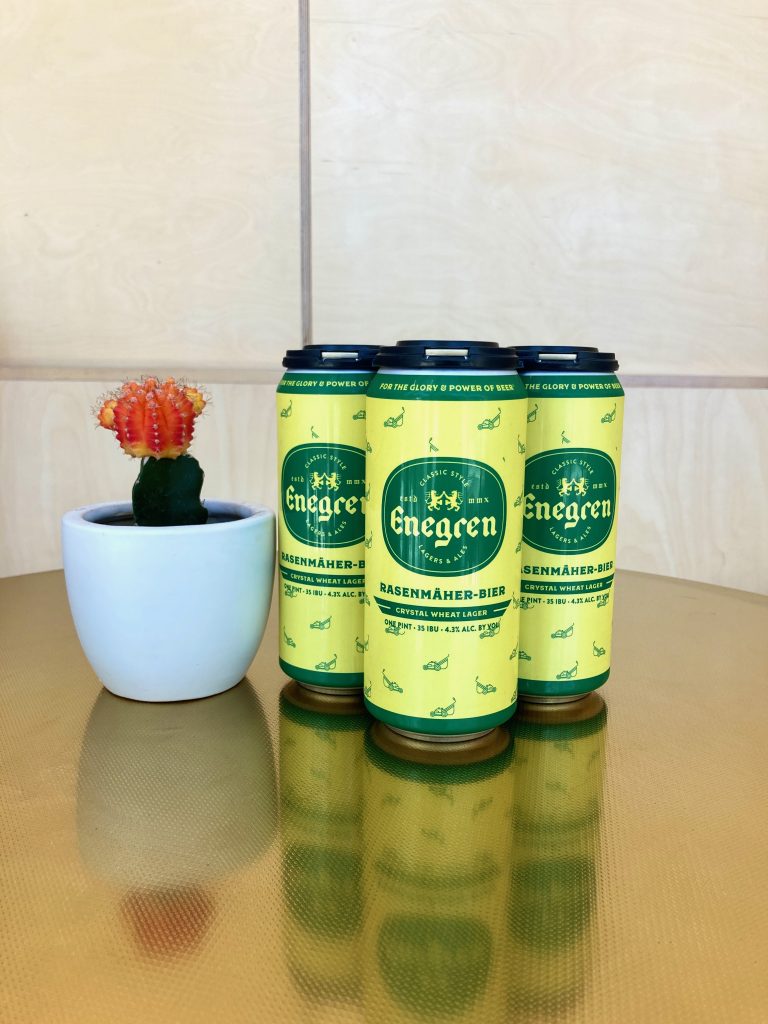 This playful German take on the American Lawnmower Beer is a wonderful beer and one I look forward to every summer! If you are unfamiliar with the term “Lawnmower Beer” it’s not necessarily a style of beer but more of a beer for outdoor work. The main parameters of what quantifies a lawnmower beer are that it should be light, extremely refreshing, and a bonus if it’s low carb. Rasenmaher is a crystal wheat lager which is a type of wheat beer, similar to Hefeweizen but fermented with lager yeast, making this beer a must for fans of wheat beers and lagers. 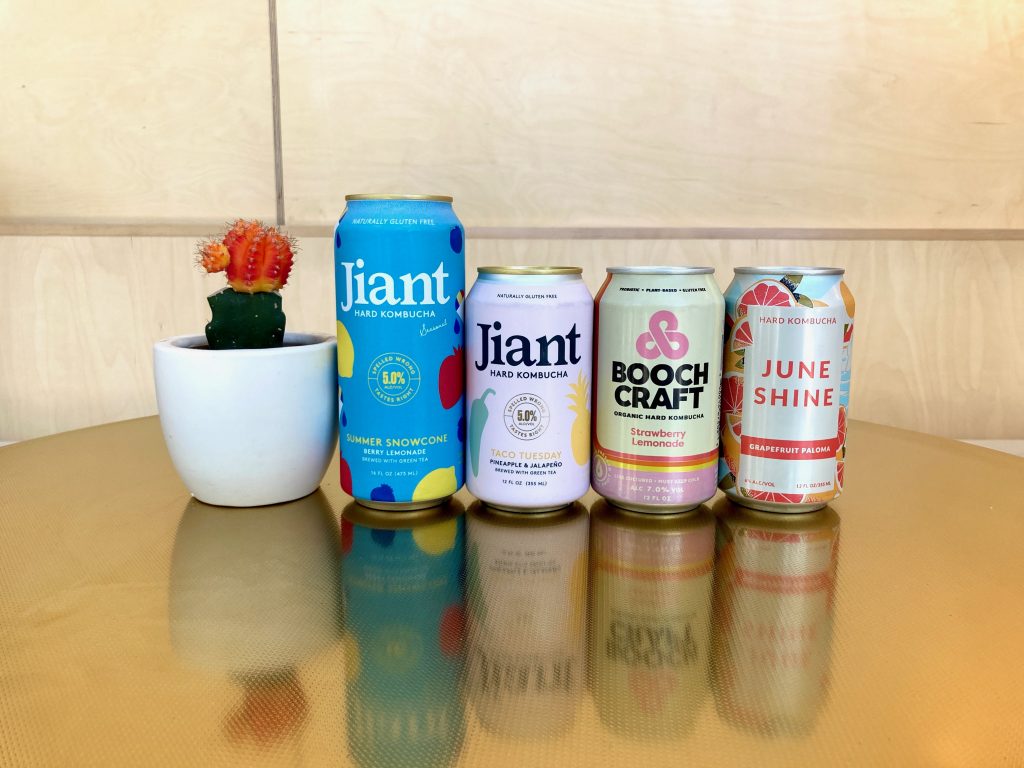 Or drop into their Culver City and Long Beach locations on Friday night and dive into their special beer flight of the week!

Kombucha – This fermented tea beverage is becoming more prominent in the alcohol space and converting drinkers with its easy drinkability, unique ingredients, and probiotic benefits!

You Bet Your Booch Flight: $18 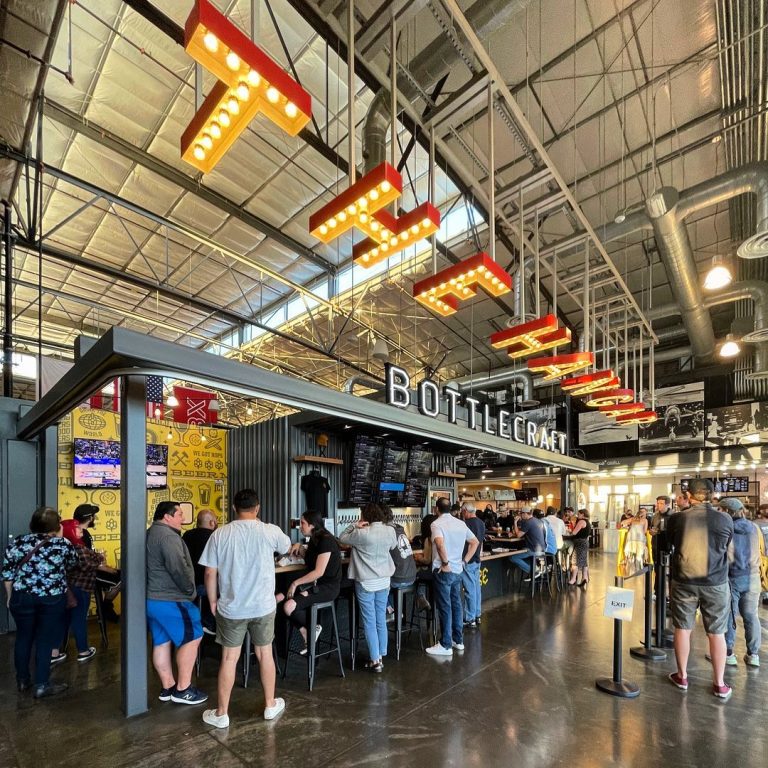 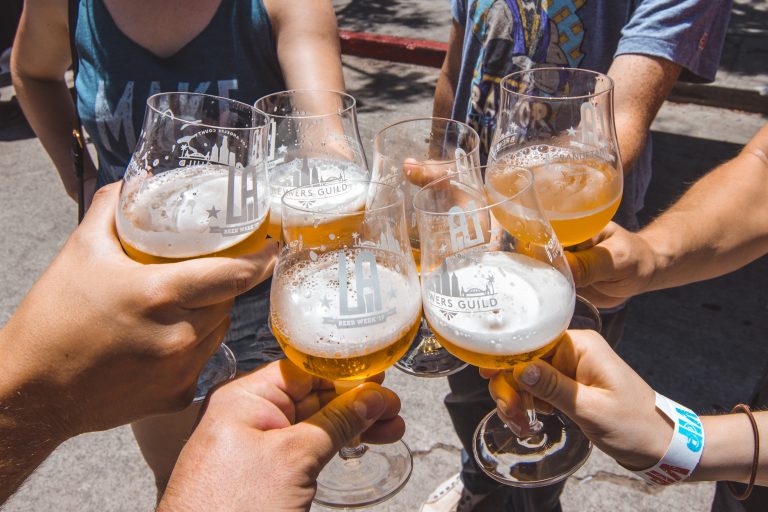