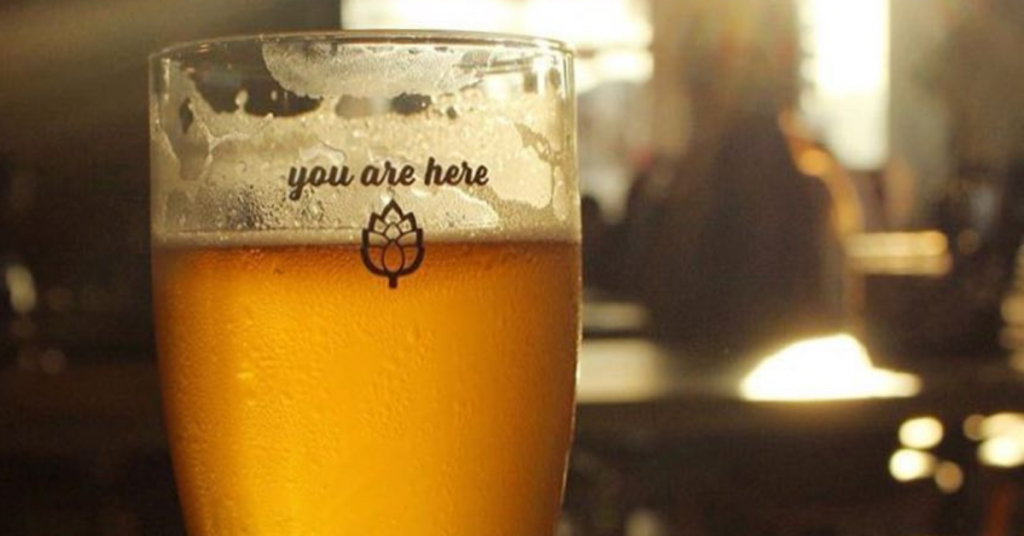 Two more Southland beer spaces have bit the dust amid the coronavirus pandemic.

6th and La Brea announced on Instagram on Sept. 10 that they would be shuttering their doors, as well as the venue’s speakeasy, Brandon’s.

“To our beloved supporters – When we opened 6th & La Brea, we wanted it to be a place where you could feel at home no matter where you came from. And with all of the support you’ve shown us over the last couple of years, we think we’ve done a pretty good job at realizing that goal,” the brewpub’s official social media statement read. “Unfortunately, with the current state of the world, 6th & La Brea and Brandon’s will not be able to reopen. THANK YOU to all of the fans, friends, beer lovers, and everyone who has welcomed us so warmly.”

A rep for New Original Breweries told Hopped LA that they had been hoping to reopen 6th and La Brea, “between Mid-City rent and the current restrictions, there was, unfortunately, no viable option.”

The Bottle Room in Whittier — always a beer nerd favorite to find a wide selection of California and national craft beer bottles, grab a pint, or drool over Pliny the Younger each release — has closed with no fanfare.

They posted to social media a handful of times, including in support of the city of Whitter following protests this summer and a closing notice as they restrategized how to reopen during the pandemic, but they never did open up shop again. Though they did not make an official statement to the public, when patrons asked if they would be reopening via Instagram comments, Bottle Room wrote back a number of times that they “unfortunately” would not be.

Opened in 2009, the Bottle Room was an upscale, modern American brewpub on Whittier’s Promenade owned by Chef Tony Alcazar. Dedicated to craft beer, he created many of his dishes to pair best with both suds and wine, and he included beer in many of his dishes. 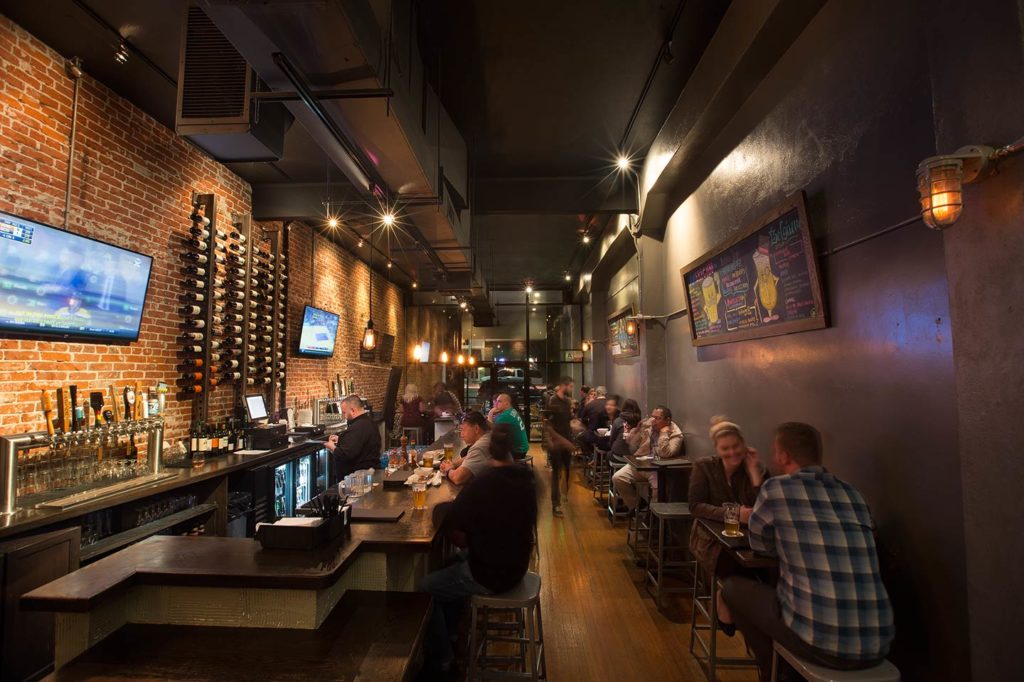 Alcazar left the Bottle Room partnership three years ago, becoming the corporate chef for Congregation Ale House before opening Crooked Gaff Kitchen, which was located less than half a mile from the Bottle Room. After a brief return last December to update Bottle Room’s menu and the realization that the restaurant would need a full-time person that would adhere to Alcazar’s standards, the chef’s former partners put the gastropub up for sale in January.

“COVID was the last nail in the coffin,” Alcazar admitted to Hopped LA.

Though locals are hoping that Bottle Room will move to a new location after the pandemic, that move appears to be very unlikely.