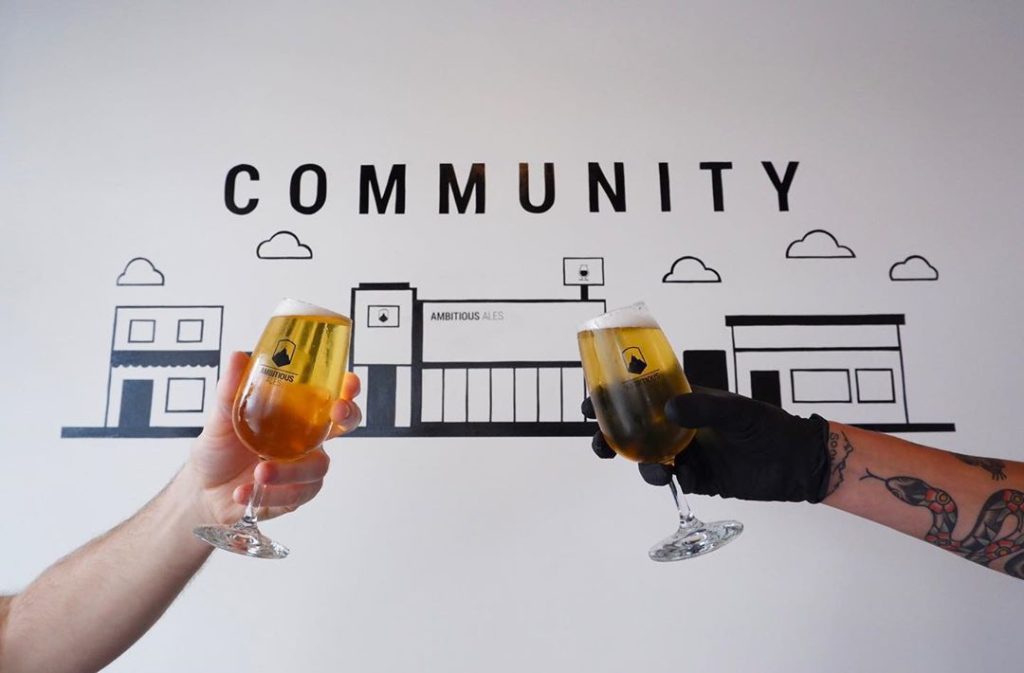 “Doing Good” is more than just a phrase, it’s a mindset that the beer community, and the world, needs now more than ever. In this new article series, we’re seeking out the charitable fundraising, the positive movements, and the communal giving back that’s going on in our local Los Angeles beer community.

This week, we’re raising a glass to Ambitious Ales in Long Beach who spent the first month of the COVID-19 shutdown raising money to donate to the Long Beach chapter of Meals on Wheels and feed a person for up to 2 months!

The first week of the shutdown was madness for everyone, including our local breweries who had to scramble to figure out online ordering systems, fulfilling to-go orders, and providing delivery service to their customer base. Some breweries remained open, scaling up sales in a limited capacity as they could safely. Other breweries closed completely in an attempt to figure out a way to operate within the new restrictions and regulations.

In addition to pivoting to takeout, Ambitious Ales also spent that first week figuring out the best way to stay true to their mission of being an asset to their local community. With their taproom space no longer available to bring people together and host non-profit events, the Ambitious team looked at the situation as an opportunity to stay true to their identity, maintain their core values, and pay it forward to their community. 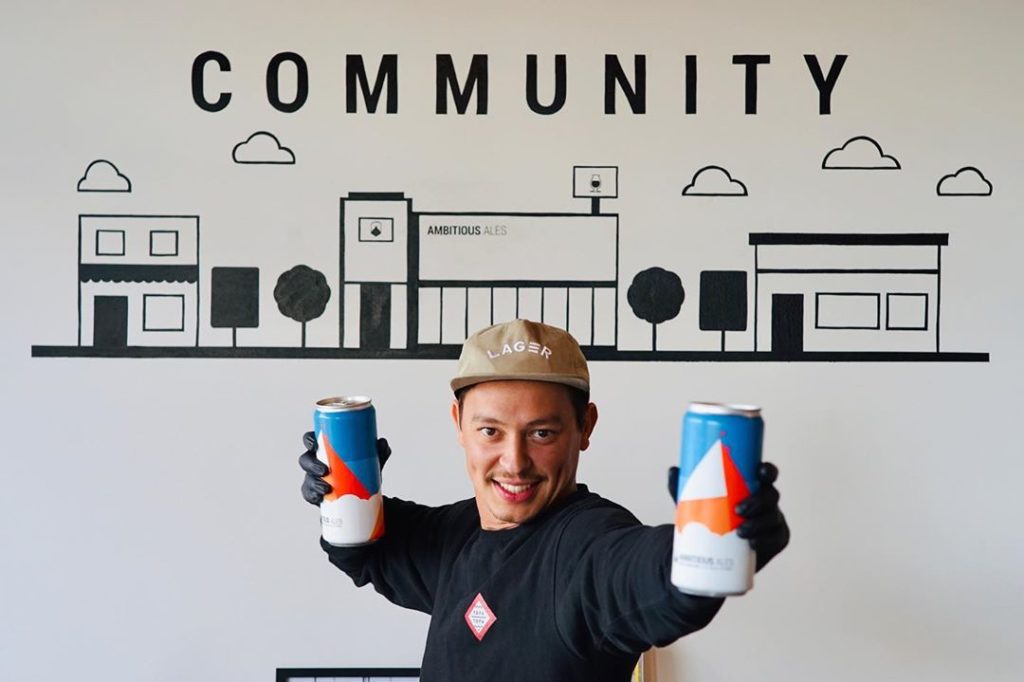 On May 23rd, Ambitious Ales announced on Instagram that they’d chosen to donate a portion of their proceeds to Meals on Wheels Long Beach. Meals on Wheels provides hot dinners and cold lunches to homebound seniors, veterans, and disabled people in the city of Long Beach throughout the year. During this time of crisis, providing safe food delivery to the most vulnerable parts of the population is more important now than ever before.

After several weeks of fundraising through to-go sales of their beer out of the Bixby Knolls taproom, Ambitious announced on Instagram that this first phase of fundraising was complete and they were making the donation to Meals on Wheels Long Beach!

But this is not the end of Ambitious Ales’ community support efforts. They’re currently in the works to continue fundraising to support their community to raise money and awareness of local causes in need.

If you want to support Ambitious Ales on their mission, consider placing a beer order for pickup at their taproom. Not only will it help do good, but the beer tastes great too! 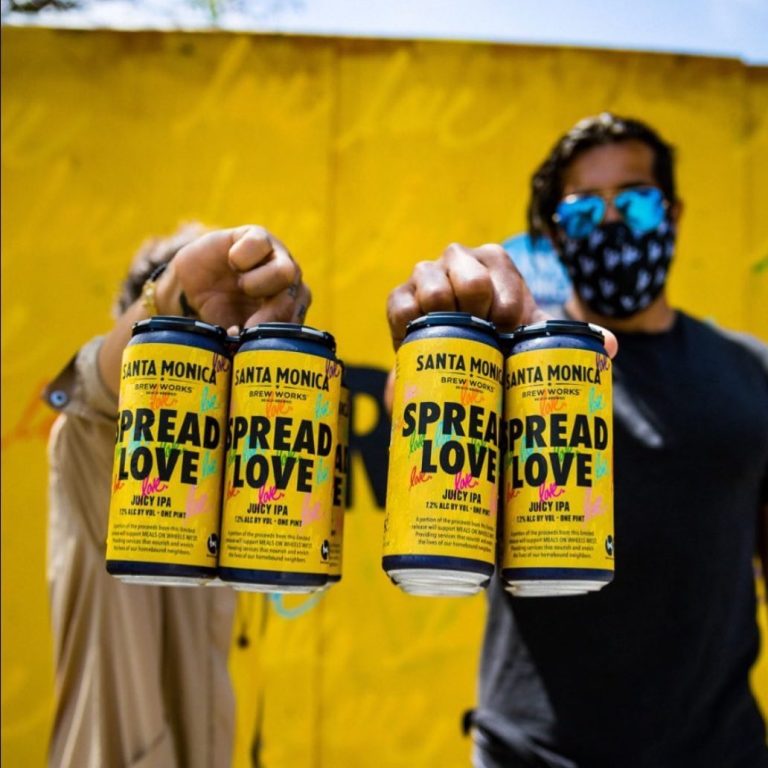 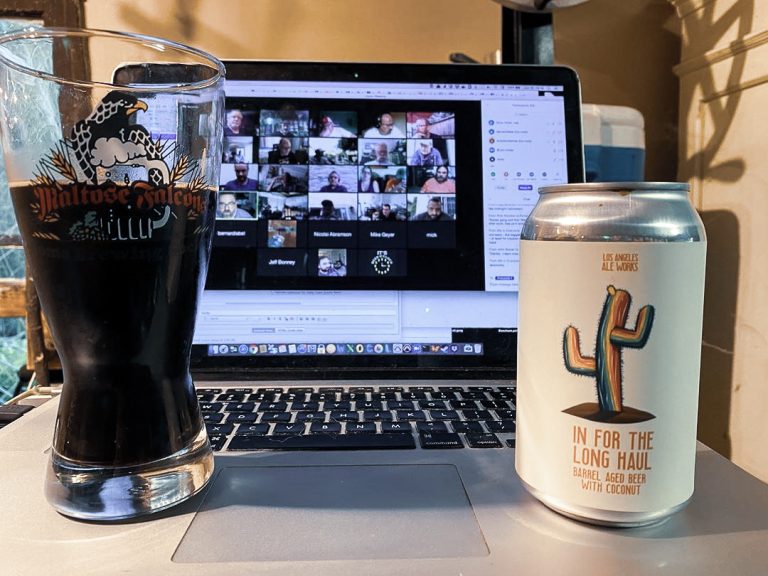 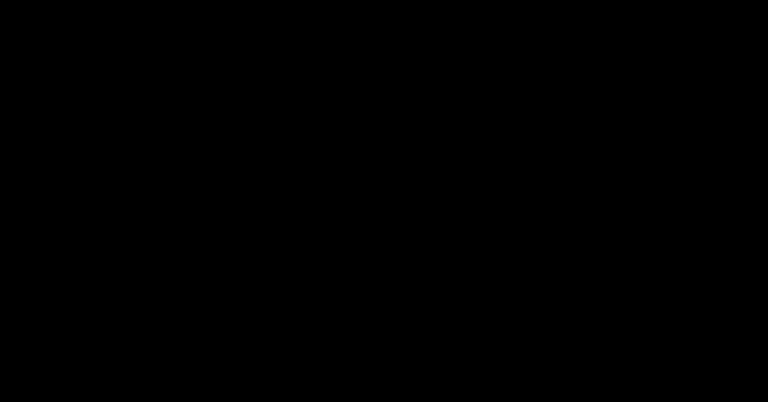 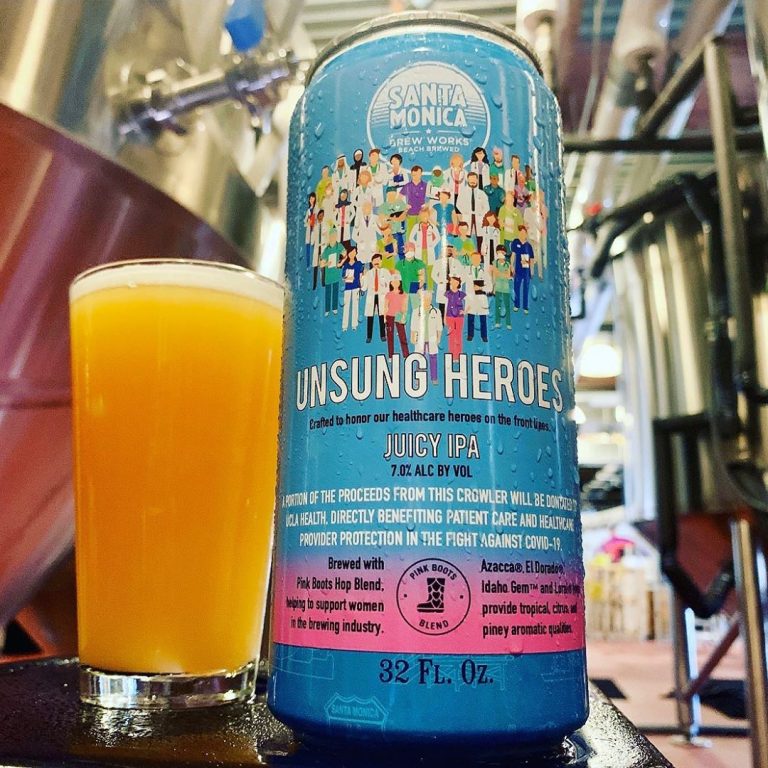