In this episode of Beer Breakdown, we dive into the story behind Yay! Sayer IPA with Kushal Hall, head brewer at Common Space Brewery in Hawthorne.

Kushal talks us through the beer’s early beginnings as “Idaho IPA” and how over time, they evolved and experimented with each ingredient in the beer’s recipe until it developed into the beer we know today. We also discuss the beer’s label artwork and then dissect the beer’s aroma and flavor profile and where the beer sits stylistically in a 2020 environment.

Look out for Yay! Sayer IPA at Common Space’s taproom in Hawthorne, on draft at bars around town, and in cans at a craft beer bottle shop near you today. 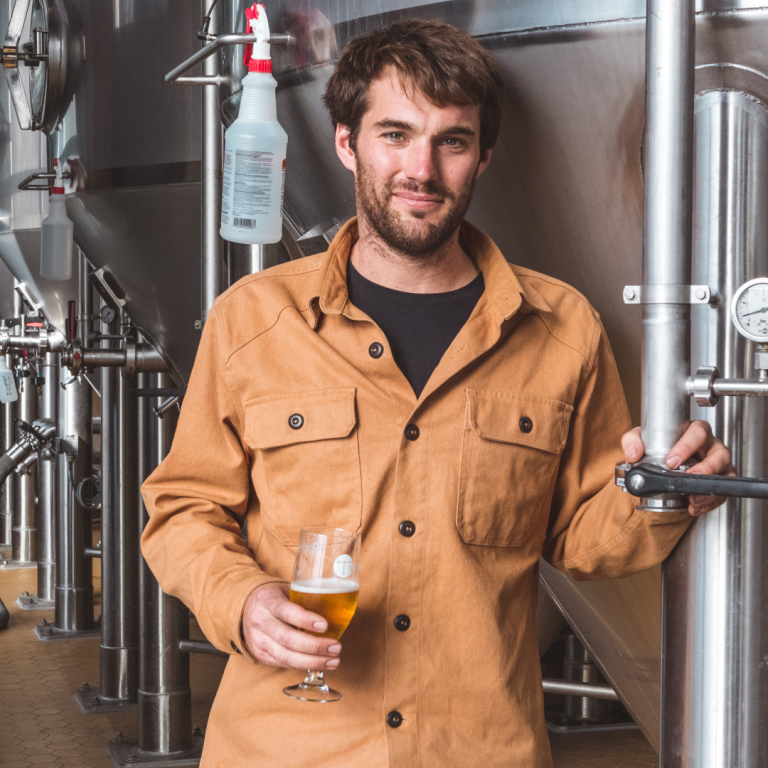 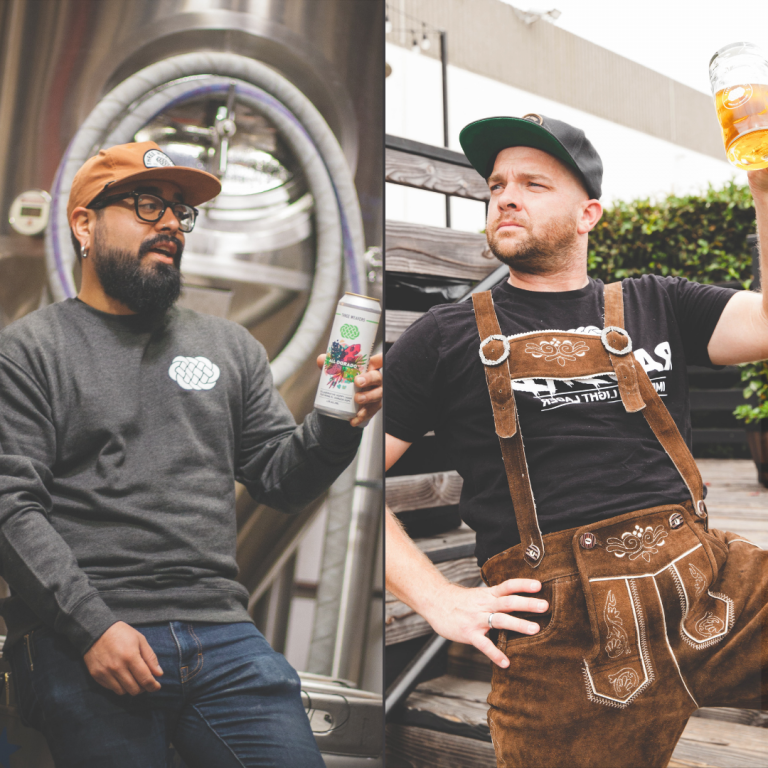 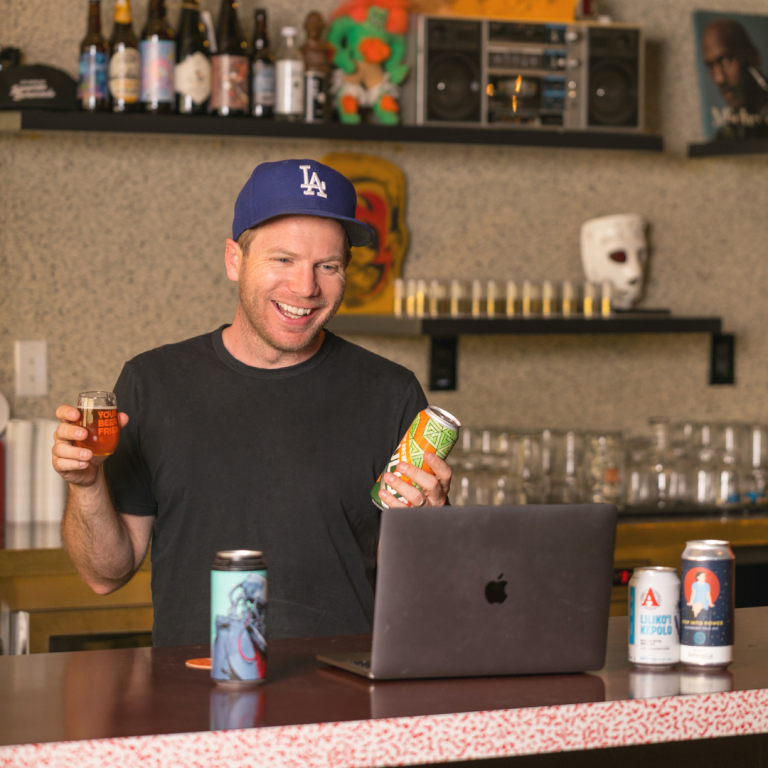