Any beer nerd knows the talent behind Green Cheek Beer Co has rippled far beyond their original Orange, CA location. The head brewer and cofounder, Evan Price, has racked up medals and scored dream collabs with his approachable yet masterful beers. The menu runs the gamut of styles, but you’ll want to try literally everything at least once – even the gorgeously hued Lavender Seltzer (no, seriously).

In its second location in Costa Mesa, Green Cheek has not only expanded its space and production abilities but also added a kitchen with a seriously delicious menu. You’d be hard pressed to pick between one or the other, and the draft lists will share a majority of beers in common, but at the same time – you’re not gonna get that pesto chicken sandwich in Orange – just sayin’ 👌

And if Costa Mesa is a schlep from where you’re at, keep an eye out for their upcoming Sunset Beach location ➝ you’ll definitely see it here on Hopped.

The Bruery’s Reserve Society is Now Open For 2023 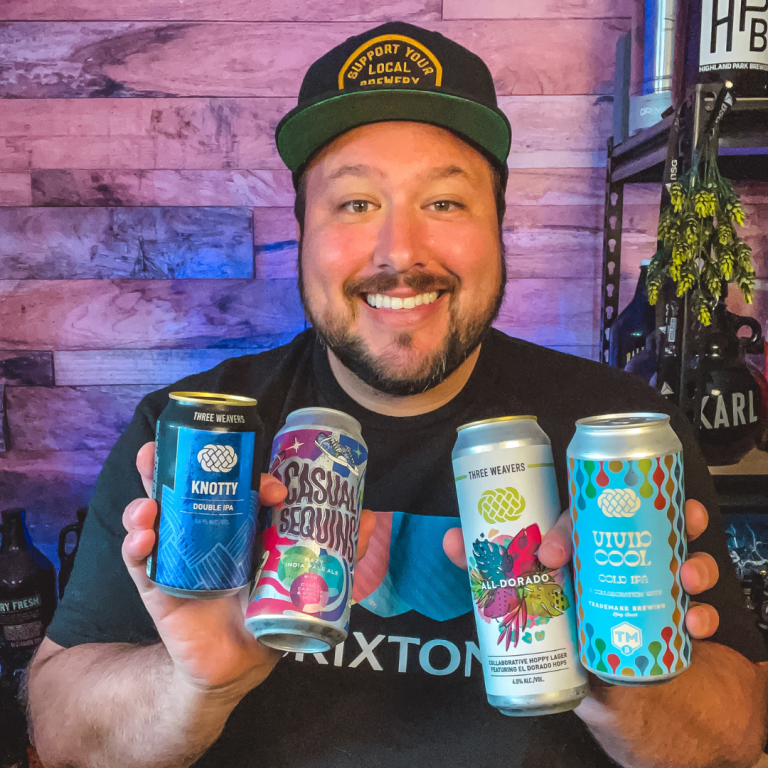